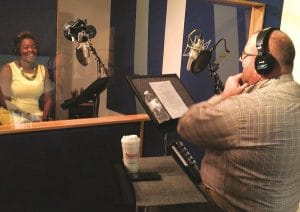 Wonderful Words of Life hosts a conversation on human trafficking

The Salvation Army’s Wonderful Words of Life broadcast ministry will air a two-part conversation about the Army’s fight against human trafficking in late February and early March.

Major Hogg shared the origins of Catherine’s Cottage, a low-barrier home for victims of human trafficking located in Baltimore, Maryland. Throughout her ministry as a Salvation Army officer; as she learned more about human trafficking, Major Hogg increasingly felt God calling her to do something.

Dake was then joined by McKenzie, a former victim of human trafficking herself, who now uses her testimony to minister to victims in a unique way. Because of her experience, she is able to shed light on what trafficking victims go through firsthand.

“It is torture. And torture in every sense of the word … simply to survive, I must comply,” she told Dake in her interview.

Learn what The Salvation Army is doing to fight against this modern-day slavery in this powerful two-part conversation. These episodes air Feb. 25 and March 4.

Visit salvationarmysoundcast.org or subscribe to the show on iTunes. 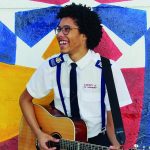 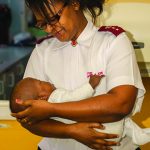