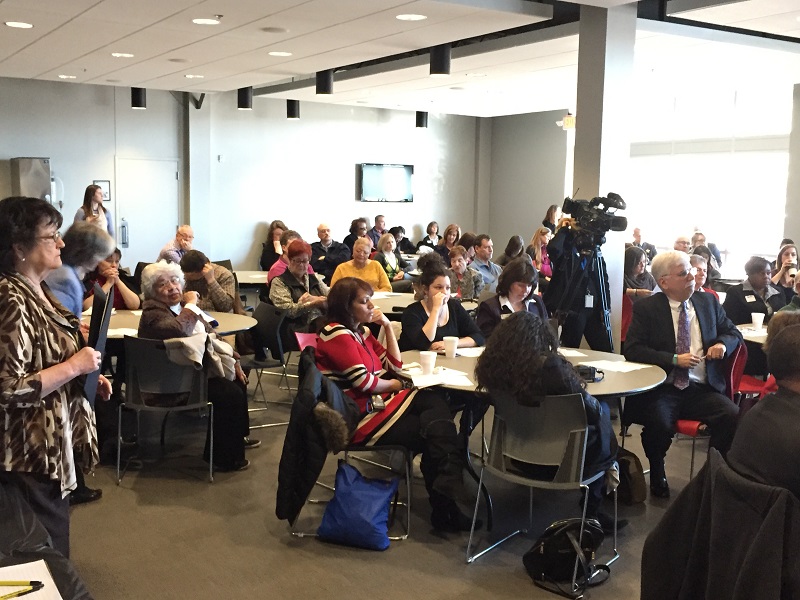 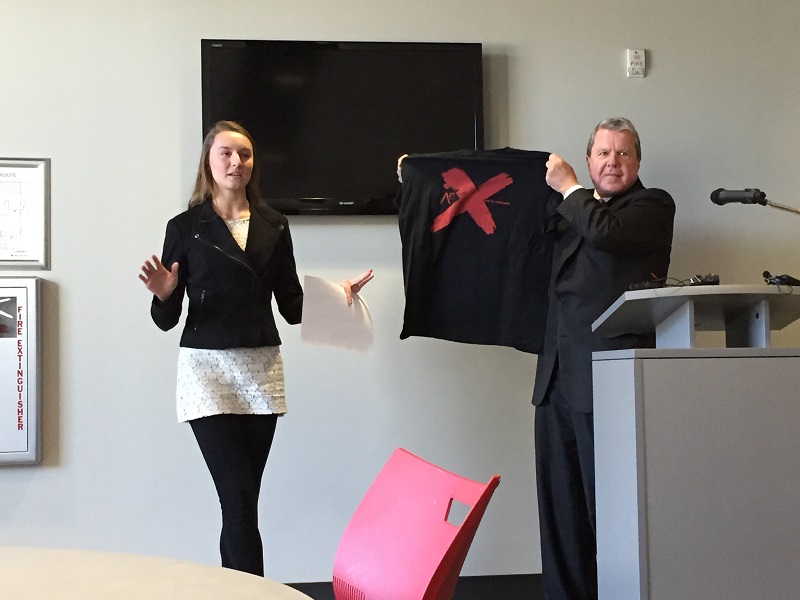 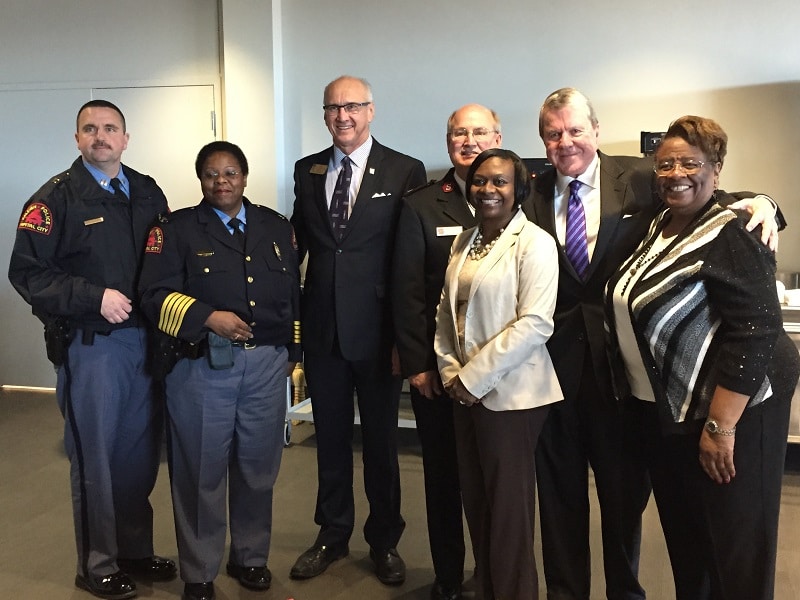 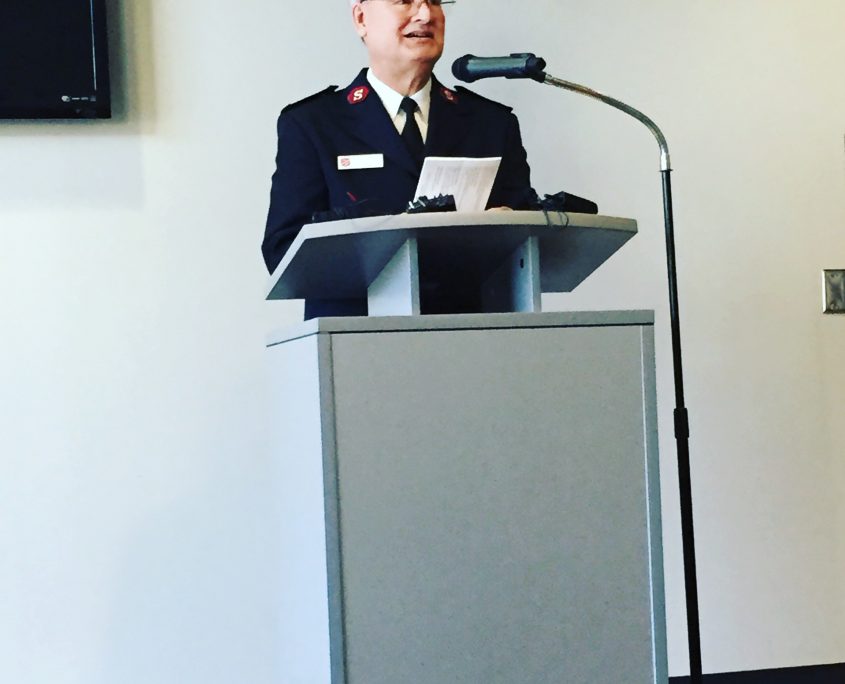 The Salvation Army of Wake County, NC’s Project FIGHT (Freeing Individuals Gripped by Human Trafficking) co-hosted a press conference on January 11 with Partners Against Human Trafficking (PATH) NC to raise awareness about multiple initiatives that are being taken across the state to put an end to human trafficking. Representatives of several local human trafficking organizations and area churches were present for this special event.

Project FIGHT was presented with the Survivor Care award at a special event held by the North Carolina Human Trafficking Commission last year. The program, founded in 2011,  provides case management, outreach, awareness and education about Human Trafficking. Since its inception, it has helped more that 140 victims of trafficking and has trained 4500 people across the state.

“While the work is exhausting, it is a privilege to be a part of something much, much larger than ourselves,” said Christine Shaw, Director of Social Ministries for The Salvation Army of Wake County. “I am humbled by God’s provision and planning.  I am humbled by everyone’s perseverance to endure such difficult work.”

More information on Project FIGHT can be found here. 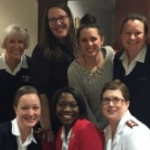