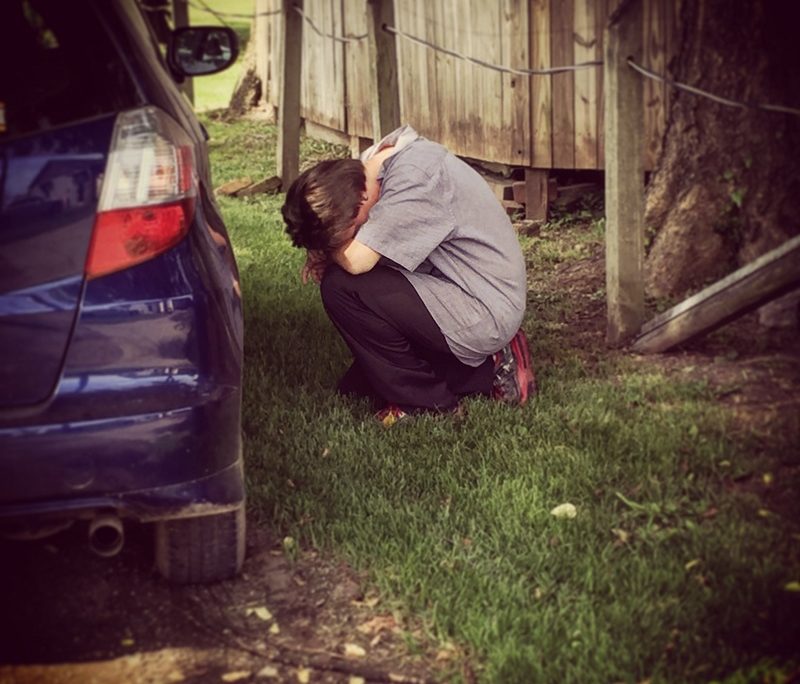 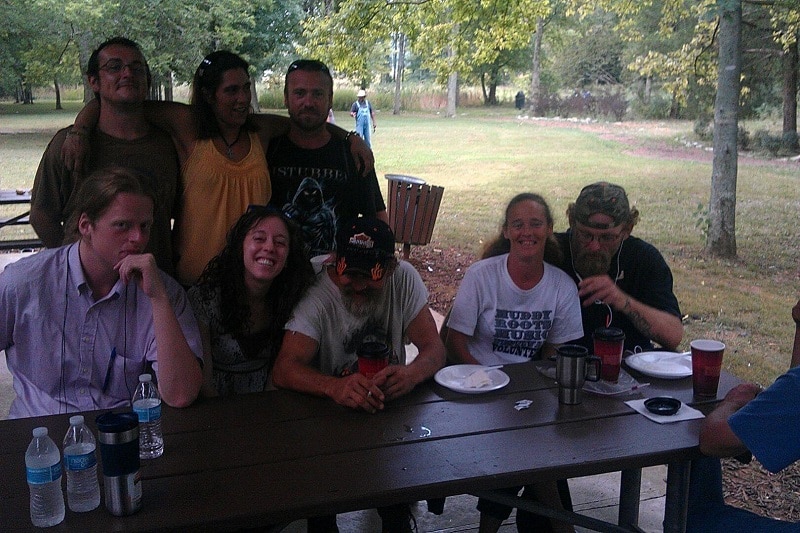 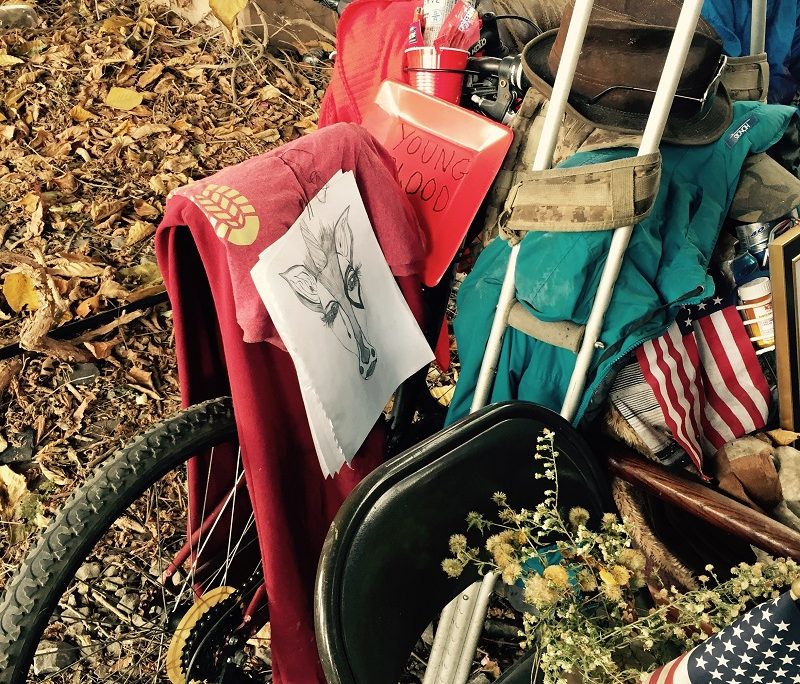 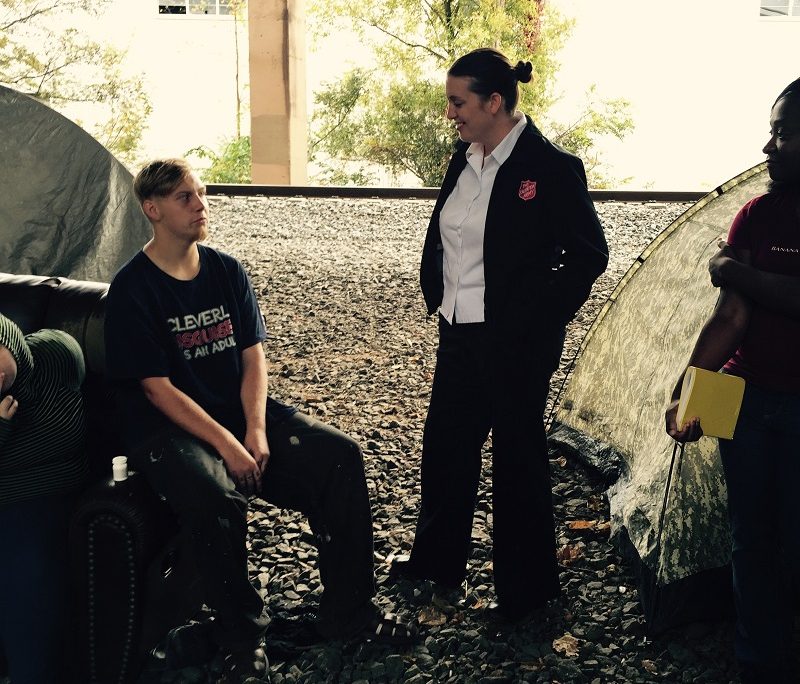 When I was a child, I was homeless. In fact, it was through this circumstance that my family first came into contact with The Salvation Army. Thankfully, we were not homeless for long, nor do I have many bad memories from that experience.

Sadly, the same is not true for my friends who are homeless in Murfreesboro, TN, where I have lived for almost four years. This community is a kind and giving community, but human suffering is palpable.

This past Friday night, after dark, I had the privilege to do some homeless visitation with people in Murfreesboro who are living in their cars in a Walmart parking lot, under bridges in tents, in the woods in makeshift shacks, behind big retail stores, and even in an abandoned boat next to a fast food restaurant. In my community, many others are couch surfing or sharing extended stay motel room costs for a warm, safe place to sleep.

Homelessness seems like it is everywhere in this growing, vibrant community and I fear it is not slowing down anytime soon. None of this is news to me. What is new is the growing number of women who are homeless and alone, making them vulnerable to so much more than the average woman.

I learned that some camps rent out tent spaces to others, for safety reasons. If women need a “safe” place to stay and have no way to pay for that space, they are trafficked among the homeless community. In exchange, they are allowed to keep a tent at the camp.

I met three women on Friday night alone in three different camps where this is the case. The idea is that the other men and people in the camp will protect them and keep them safe from the larger homeless community in exchange for the woman bringing in some sort of income, whether it be cash, cigarettes, food, supplies or drugs. These women, and men, too, are being trafficked and feel they have no way out.

They do not have identification. They do not have resources. They are voiceless.  No one sees them and no one cares. They feel utterly worthless and any hope they may have had has been stolen from them.

I believe that it is our responsibility to show these vulnerable people that they are loved. We show them this by being intentional in building relationships with them so that when God ordains it, they can be rescued.

I’m reminded of the founder’s vision of the lost where people who have been rescued from the waves rest safely upon the rock of salvation, meanwhile forgetting that there are others still fighting to swim in the stormy sea.

Countless people are drowning in front of them, but instead of looking down to lend a hand to help pull them out, the rescued are more concerned with their own comfort and security.

May the same not be so of us! May we be a people willing to get our hands dirty to help rescue those who are dying in front of our faces. May we be the hands of Jesus as we help to rescue those in the bondage of trafficking. 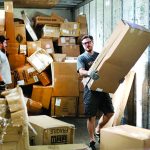 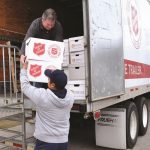