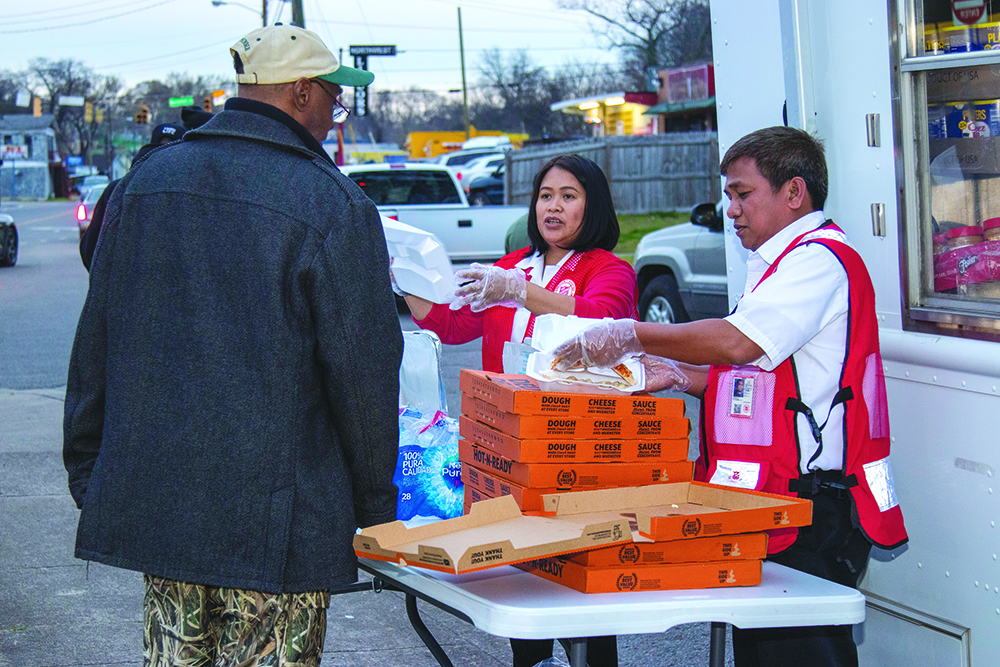 The Salvation Army offers care in wake of tornado in Tennessee

The Middle Tennessee region prepares for the influx of thousands of volunteers to extend the hope that is the hallmark of The Salvation Army. The Salvation Army is serving meals and emotional and spiritual care alongside those who love their neighbors.

“We are tripling our meal count for Saturday and Sunday in anticipation of residents and volunteers being on the frontlines of the destruction, cleaning up debris,” said Bo Sells, Salvation Army operations chief.

In the seven days following the tornado, The Salvation Army served 5,219 meals along with 4,639 snacks and 5,807 beverages. Some 1,120 individuals had received personal prayer support.

An F3 tornado was spawned by a storm system that swept across Middle Tennessee March 3, resulting in the deaths of at least 24 people and causing severe damage to homes and businesses across four counties.

The Salvation Army was serving meals, beverages and offering emotional and spiritual care with serving times beginning at noon and 4 p.m. in East Nashville, North Nashville-Germantown, Hermitage-Donaldson, Mount Juliet, Lebanon and Putnam County. Roaming teams were serving food to residents in most of those areas.

Financial contributions are needed and most efficient. A cash donation allows charitable relief agencies to use monetary contributions to purchase exactly what disaster survivors need and is easy to get to the disaster area. One hundred percent of a disaster donation to The Salvation Army is used for disaster relief efforts for that event. Supplies can almost always be purchased locally at the disaster site and provide savings in multiple ways. Money used to purchase needed items locally can support local and state economies, helping local businesses and workers.

“As the story of response continues to unfold, we are certain of the ending. The Salvation Army will continue to serve the people of Tennessee, and we have become stronger together,” said Major Ethan Frizzell, Nashville area commander.

Kimberly George is the director of communications for the Chattanooga Area Command.

Kentucky-Tennessee division unveils new take on fellowship with ‘The ... 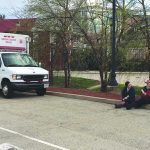