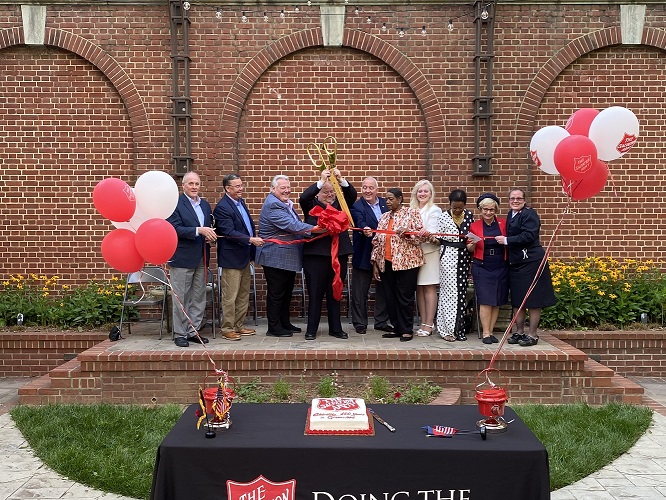 The Salvation Army has served the community in Greenwood, South Carolina for 100 years, and a centennial celebration is taking place throughout 2021 as a result. One of the signature weekends of the year took place in early May, with local dignitaries honoring The Salvation Army as part of a community gathering to foster goodwill, promote the organization’s overall mission and share the gospel with others.

Beginning in February, The Salvation Army displayed an exhibit at the Greenwood Museum, showcasing the organization’s history both locally and through a wider lens. That showcase, with furnishing assistance from Michael Nagy of the Southern Territory Historical Center, provided the backdrop for the three-day celebration from May 7-9.

Perhaps the most prominent gathering was the Centennial Reception on Saturday, May 8, held between the Greenwood Community Theater and the Greenwood Arts Center. Community leaders and elected officials came together to speak on behalf of The Salvation Army, and the feedback was incredibly strong.

“The only organization I know that does what you do in Jesus’ name unapologetically is you,” said Sen. Garrett. “The Salvation Army does not just talk the talk. They walk the walk.”

“The Salvation Army sets the gold standard by which other non-profits strive to meet,” Sen. Gambrell said.

In addition to a state house resolution, The Salvation Army was also presented with the “Community Hero” award from the Greenwood County Community Foundation, as well as a certificate of achievement from the Greenwood Chamber of Commerce. In addition, Anne Eller, president and CEO of WCRS Radio in Greenwood, presented the “For Your Time” award, honoring the local contributions of Majors Jason and Angela Hughes, corps officers, as well as The Salvation Army’s overall influence.

While the centennial celebration was in the works for some time, Eller played a significant role in gathering support. As one example of the ongoing partnership, Major Jason Hughes became a mainstay on the radio station in providing Sunday sermons to be played over the air during the COVID-19 pandemic. The relationship between The Salvation Army and WCRS Radio is burgeoning to the point where Eller has joined the Advisory Board.

Also on Saturday, Lt. Colonel Eddie Hobgood, territorial secretary for program, performed two shows as “Joe the Turk” at the Greenwood Community Theater. Prior to his presentations, the Greenwood Corps Band provided welcoming music, and the programs were both well-received and impactful.

“It was an opportunity just to take and share Salvation Army history in our community,” said Major Hughes. “Just a tremendous gospel sharing opportunity that also educated people about our history. I think it shows beautifully how The Salvation Army has been sharing the gospel since its inception. We heard great feedback.”

Sunday, May 9 featured a Mother’s Day celebration at the Greenwood Corps, highlighted by a special presentation of “Brengle” from Lt. Colonel Hobgood. It was a moving display by all accounts, perfectly punctuating a weekend of celebration, ministry, and fellowship.

While the appreciation is certainly noteworthy, the opportunity to impact the lives of others remains at the center for all of The Salvation Army’s local work, particularly through meeting human need in Jesus’ name without discrimination.

“This is a blessed place to be,” Major Hughes said. “The diversity of our corps is amazing, and it was a blessing to be able to share the gospel and some of our story — the Army’s story — with our local community.” 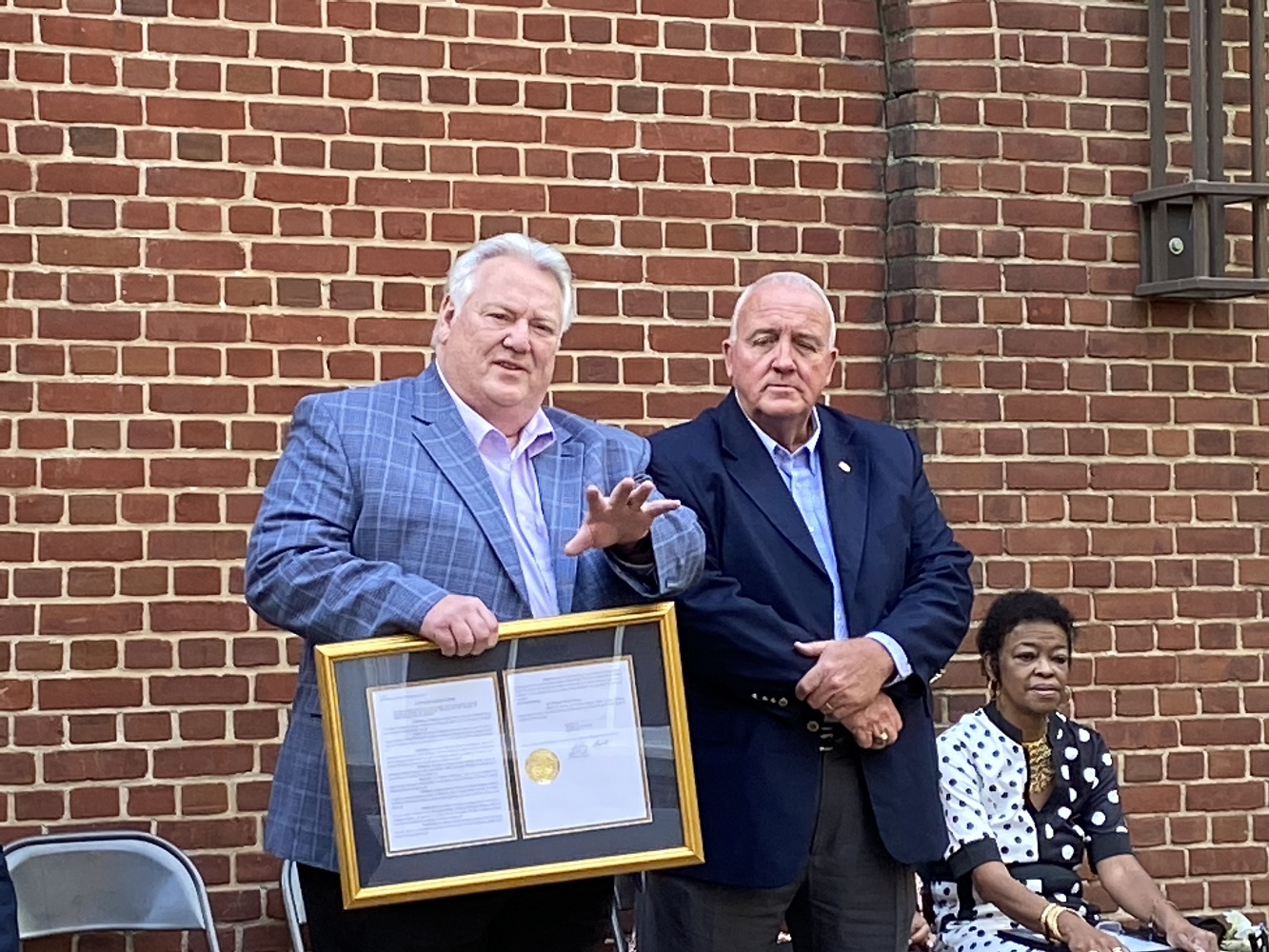 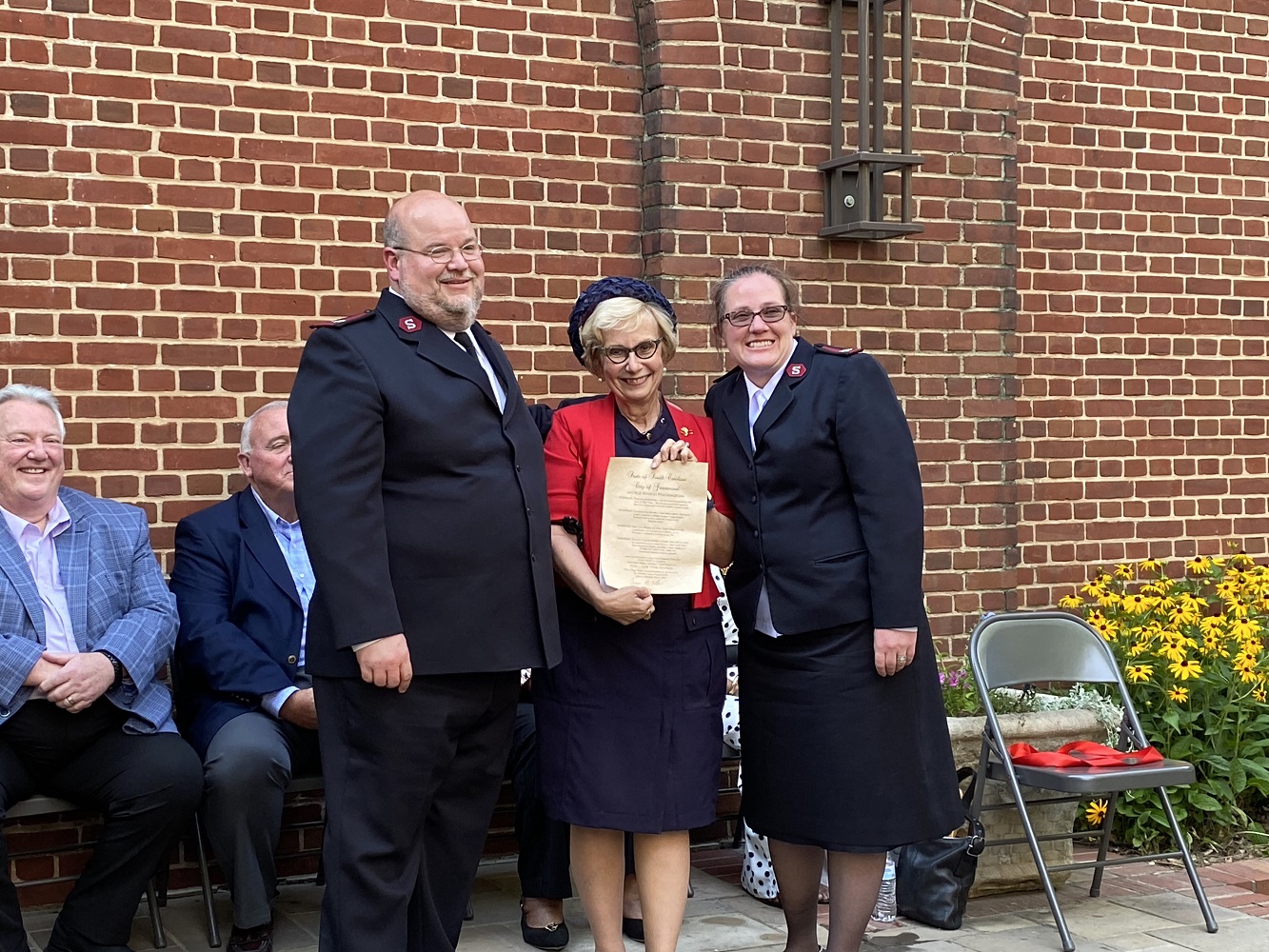 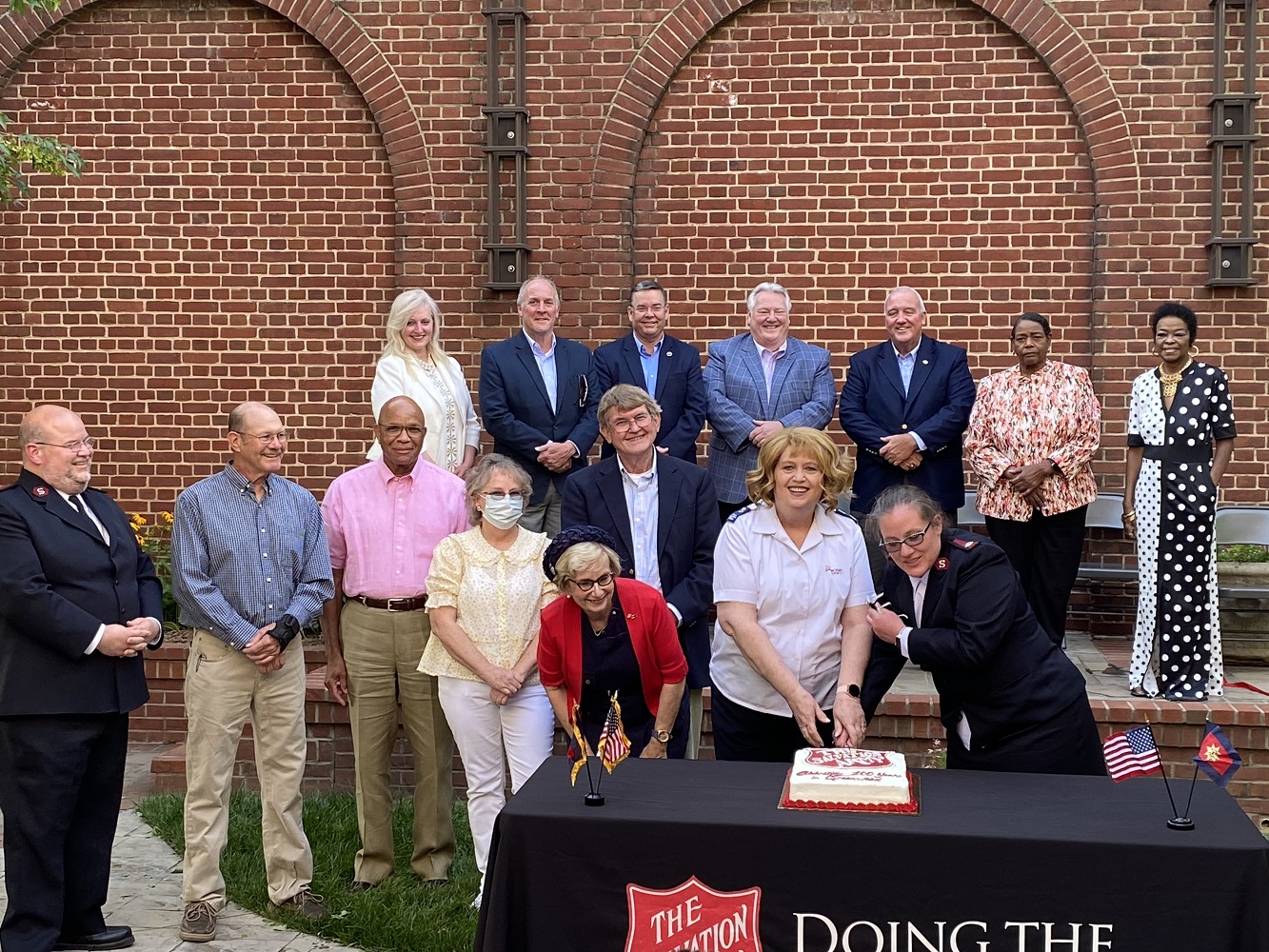 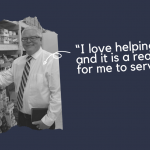 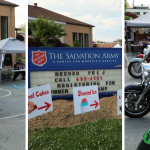