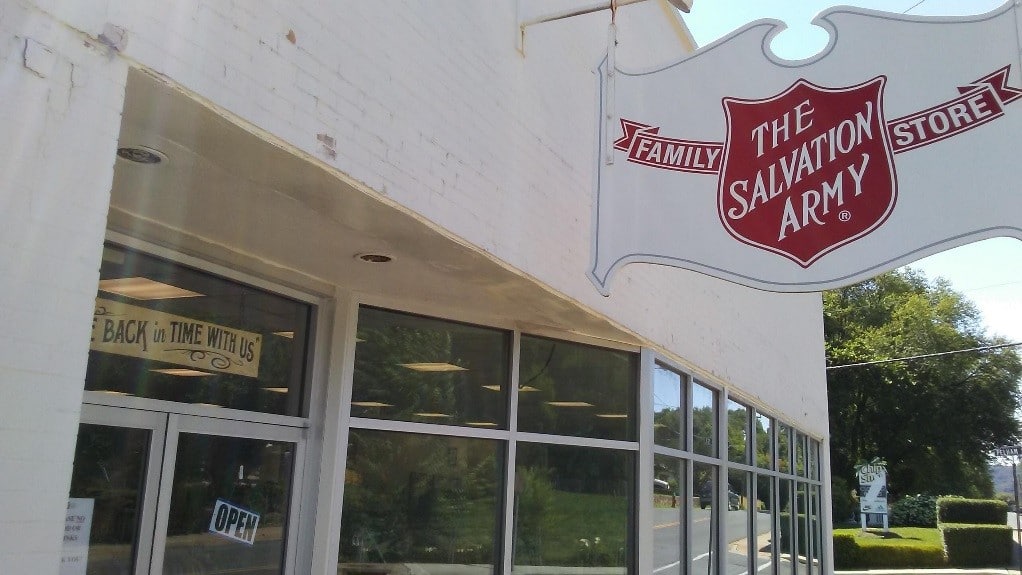 When we arrived several weeks ago we were down four positions between both family stores and the Warrenton office. That number soon became five. It was clear that our personnel deficit was negatively impacting sales as well as our ability to serve the community. Because of this, filling vacancies had to become a priority. The last couple of weeks have been spent reading through applications, arranging interviews, conducting interviews, and calling references.

Theodore Roosevelt said, “The best executive is the one who has sense enough to pick good men [and women] to do what he wants done, and self-restraint enough to keep from meddling with them while they do it.” We have deeply internalized this philosophy of leadership, firmly believing that reliable, hardworking, and mission-minded individuals are worth seeking out. Our goal was to quickly hire the best, get them properly trained for our systems, and then get out of their way.

Unfortunately, the task was far more convoluted than we had imagined. Apart from seasonal bell ringer hiring, this was new terrain for us. Many applicants were simply not a good fit for The Salvation Army and some of those who we really wanted to take on were offered better paying positions elsewhere. We have spent hours trying to determine who would best compliment the work in Culpeper-Warrenton, often weighing the option of waiting verses making fast decisions out of desperation. It has consumed far more time than we expected.

We were also concerned that our mode of advertising was not reaching a broad sector of society as we had hoped it would. One of our remedies for this was to post signs in both English and Spanish rather than just using an on-line database where everything was written in English.

Thankfully, we have tentatively filled four of these openings. The process has underscored for us the importance of hiring the right person despite the drain on time and emotional energy that it requires to do so. I have a newfound respect for those who face frequent turnover and the need to hire on a regular basis. 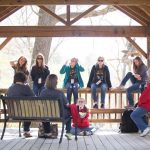 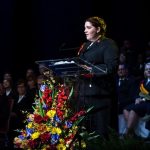