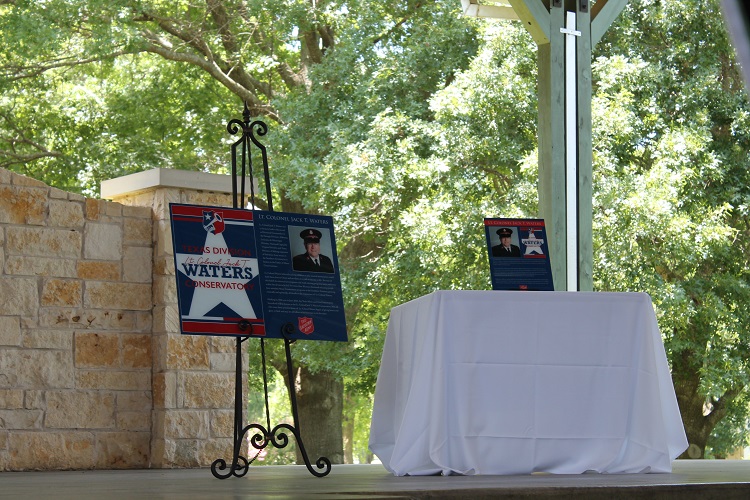 Marking its 30th year in 2021, The Salvation Army’s Texas Music & Arts Conservatory has been named in honor of Lt. Colonel Jack T. Waters.

Lt. Colonel Waters was a visionary leader who served as Divisional Commander in five divisions, including Texas. A lifelong supporter of Salvation Army music in the Southern Territory, he is known as the “Father of Music Conservatories.”

On June 25, 2021, an official dedication ceremony was held at Camp Hoblitzelle in Midlothian, Texas with divisional staff, members of the Waters family, as well as conservatory campers and staff in attendance. The top student band performed throughout a program that also included presentations by Lt. Colonels Ronnie and Sharon Raymer and a response from Keith Waters, Lt. Colonel Waters’ eldest son.

Keith shared of his father’s passion, discipline, and “can-do” spirit which played a large role in establishing summer conservatories across The Salvation Army’s USA Southern Territory, where now thousands of young people have grown musically and spiritually in the past three decades.

The Texas Division is honored to recognize Lt. Colonel Waters’ contributions to this important ministry. 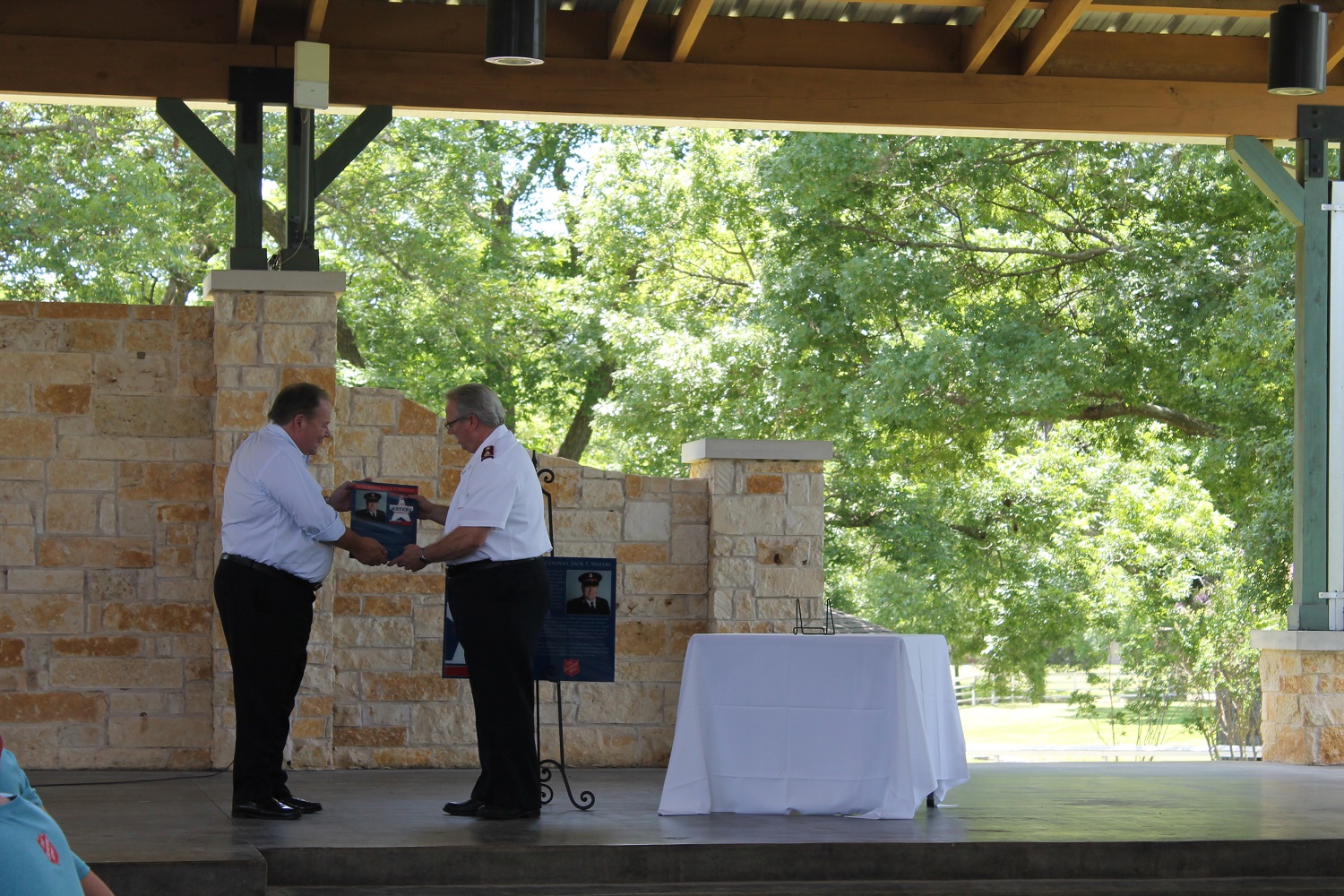 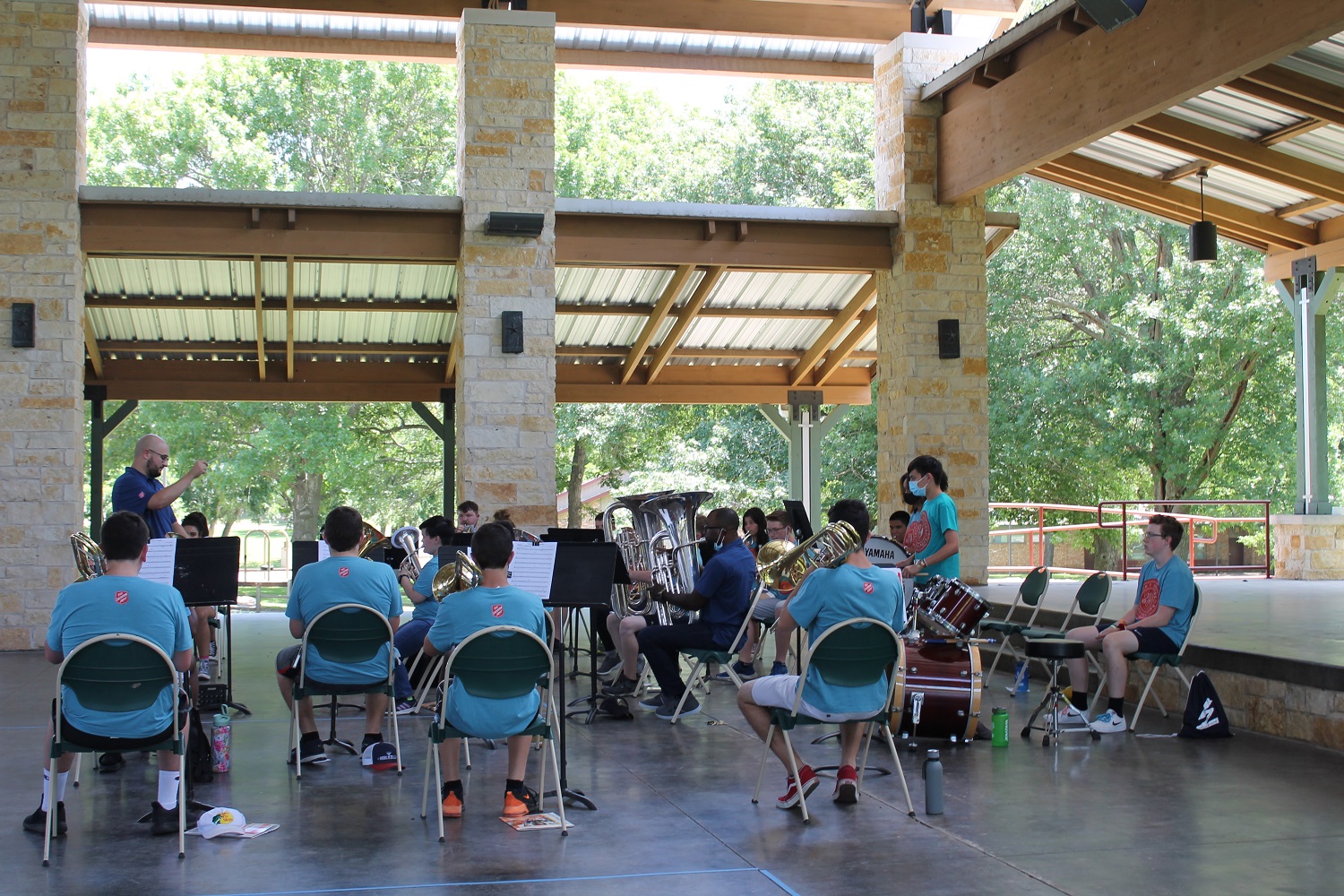 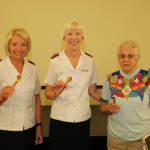 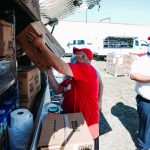