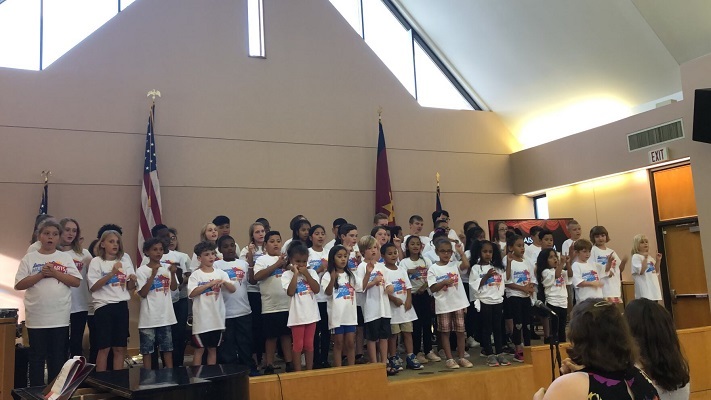 After a hiatus in 2020, The Salvation Army of Dalton, Georgia is relaunching “Summer Music Days,” a day camp program that provides music and arts instruction, as well as fellowship, to local youth. Though there are some operational changes in 2021, the unofficial kickoff transpired on Thursday, Apr. 29 with the Billie Little Youth Services Telethon, raising approximately $45,000 to fund the day camp.

Each year, The Salvation Army partners with WDNN Channel 10 in Dalton on a telethon fundraiser, aptly named for Billie Little, the Advisory Board member that launched the initiative and still chairs the committee. The telethon, which airs live and covers a two-hour span, allows individuals and families to call and donate funds that go directly to “Summer Music Days,” all while The Salvation Army’s board members are also making targeted asks both to previous and potential donors.

“Our advisory board did an amazing job,” said Captain Arnaldo Pena, corps officer. “They recruited people, called people, sent letters, and Billie Little has been doing this work for a long, long time. We want to thank them for all of their work.”

The phones are answered by board members and volunteers on the air, with a full-fledged production that also doubles as a fantastic showcase for the Army’s local work. Because “Summer Music Days” is funded through donations to ensure no cost to attendees and their families, the telethon is critical to the camp’s success.

“I thought it went very well,” Captain Pena said of the telethon. “It was a great success and we’re excited about the impact the telethon and the money raised will have.”

Though “Summer Music Days” was operating over a single six-week period for approximately 50 children in previous years, the 2021 edition will feature two separate installments in three-week increments. That will allow for 30 children to attend at a time, ultimately resulting in increased attendance when compared to 2019, and youth, staff and volunteers will follow appropriate health and safety protocols.

The day camp will begin on Monday, June 7, operating five days per week for children ages 7-12.

“The camp is so important to the children in our community,” said Patricia Thompson, business manager. “The telethon is huge in allowing us to raise the money needed to ensure that it is free for children and families, and that is of utmost importance in making it all happen.”

The Salvation Army’s Strawberry Field partners in international ‘Song for... 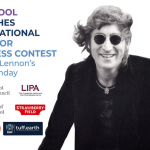 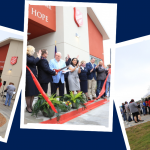