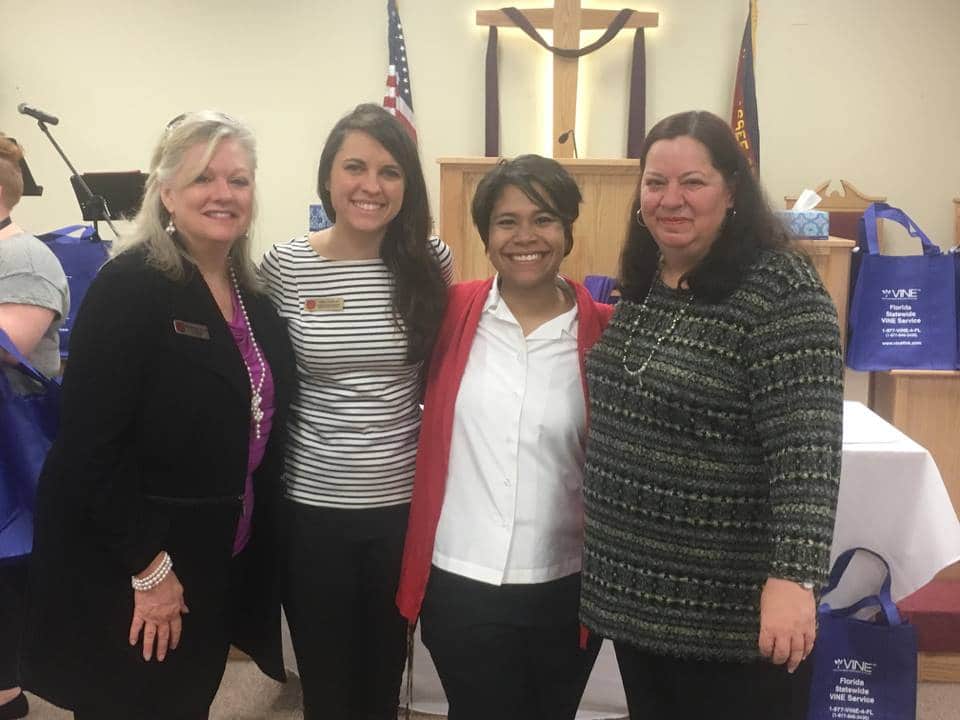 On Friday, March 11, 2016, The Tallahassee, Florida, Corps embarked on a mission to visit and train about 75 hotels and motels in Leon and Wakulla counties on human trafficking.

The goal of this campaign was not only to provide awareness and educational materials for each employee of every hotel and to address any questions or concerns, but to also offer professional on-site training for hotel industry employees.

The Day of Action consisted of volunteers from all sectors of involvement in anti-trafficking efforts: law enforcement, anti-trafficking training and legal and civic groups. As a result, the corps received many referrals and requests for further training.

After the event, volunteers from all fields of expertise shared how their counsel helped meet specific needs. For example, law enforcement volunteers shared that some hotels felt a lack of police support and it allowed the law enforcement volunteers to respond appropriately. Training and legislative volunteers addressed hotel staff who expressed fears by providing extra training for them. Volunteers from agencies who are members of the Big Bend Coalition against Human Trafficking found hotel managers who were willing to join the coalition and lend continued support. Still other volunteers, who are trying to resolve housing issues for trafficked victims, were offered free hotel rooms for use. God’s hand in the effort was clear.

Of the 63 reported hotel contacts, 32 (51 percent) expressed an interest in direct training for their hotel staff. Only four hotels (less than 6 percent) were not interested in training. The remaining 27 hotels (44 percent) require further contact with personnel that were unavailable during the visits. Approximately 50 volunteers were trained in anti-human trafficking efforts for the campaign, and volunteers distributed educational materials for 1,500 hotel industry employees. With upcoming on-site training, the goal is to directly train over 1,000 employees in the Tallahassee area. 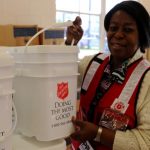 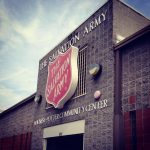