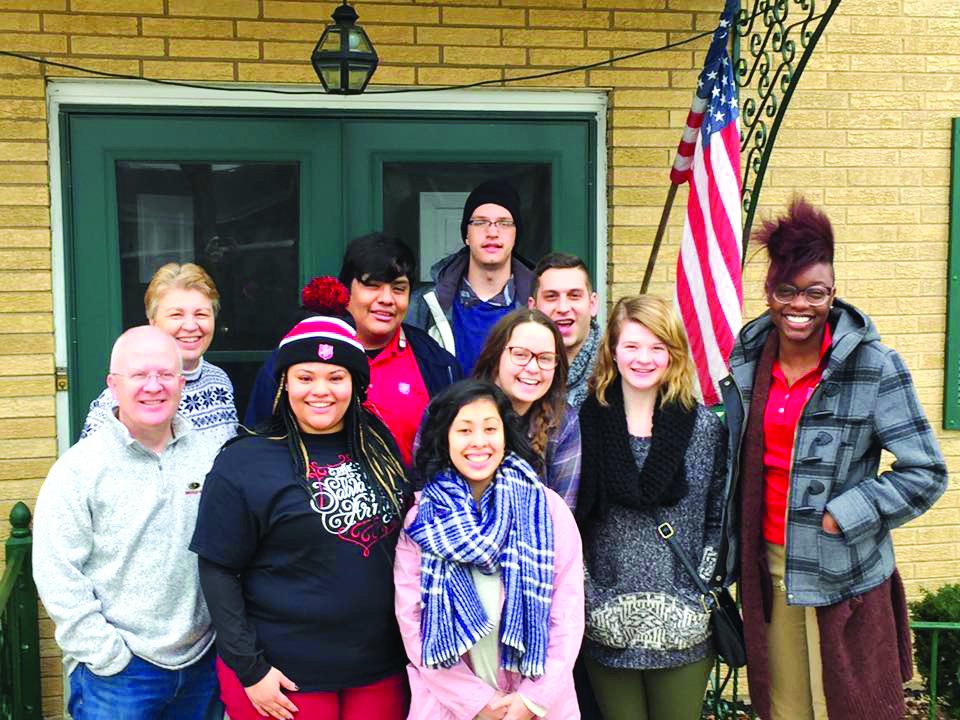 Seven young adults from the Southern Territory spent the first week of the new year in the Midwest, visiting cities and small towns in the Central Territory to learn, grow and minister to others on a one-week winter mission. For some of them, it was their first time on an airplane, their first trip beyond the Southeast.

Led by Jovanie Smith, the territorial young adult and mission deployment coordinator, the team arrived in Chicago on Dec. 31, where they joined the Chicago Kroc center’s New Year’s Eve lock-in, meeting members of the corps and community and the center’s officers.

“They embraced us as family and really allowed us to be a part of their ministry,” Smith said. “They treated us as family, opened their homes to us and went on a journey with us.”

The officers took the team around Chicago, showing them their neighborhood, where gang violence is a major concern, and spoke to them about their programs and ministry.

From there, the team went on a four-hour road trip to Shelbyville, Indiana, a small Midwestern town with a small but active corps.

“When we arrived in Shelbyville, it was a complete culture shock,” Smith said. “It’s a small corps in a small town, but you can tell that the officers are very involved in their people’s lives.”

Team members helped with corps cleaning and organizational projects and got to meet other young people whose lives are quite different from their own.

Their final stop at the Harbor Light in nearby Indianapolis strengthened the team’s bond as they opened themselves up to vulnerability in order to connect and share with people struggling with addiction. In that openness, they learned that a member of their team , 27-year-old Rashad Poole, had met The Salvation Army while a beneficiary of the Adult Rehabilitation Center in Atlanta.

In an evening meeting where residents of the Harbor Light were sharing their stories, Poole decided to share his.

Smith called this moment an important eye-opener for the other team members as they realized that addiction had impacted someone they knew and cared for.

“Each person was stretched by and related to some stop on our journey,” Smith said. “They were authentic and open-minded, and I wish I could have them all on the six-week missions this summer.” 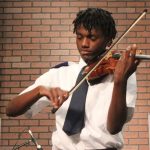 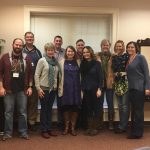