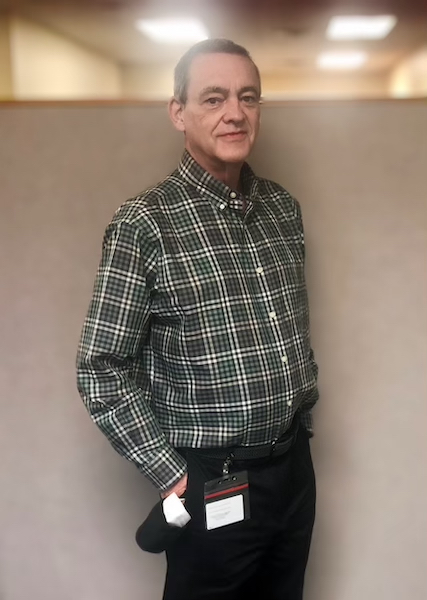 Prior to joining The Salvation Army’s staff in Atlanta, Dan earned a bachelor’s degree from the Henry Grady School of Journalism at the University of Georgia in 1981. Professionally, Dan was the sports editor of daily newspapers in Laurel, Mississippi, and Valdosta, Georgia, and served for several years as assistant sports editor of the Athens, Georgia, Daily News.

He spent three years as a senior communications specialist in the Public Affairs Office at the Georgia Department of Human Resources. From there, Dan later returned to newspaper work, serving as copy editor on the sports desk at the award-winning Gwinnett Daily News.

As the son of Brigadiers James and Faith Childs, Dan came of age in The Salvation Army as a young person. That provided valuable perspective and insight, and he valued the ability to share the Army’s work with others.

“Little did I realize when I set out on my career as a journalist that my path would lead me back to The Salvation Army,” Dan said. “But I feel humbled and privileged to have been given the opportunity to participate in this way in the advancement of the Army’s mission. I won’t forget the wonderful experiences I’ve had in telling the Army’s story, and I treasure the friendships I’ve made in this great territory.”

In retirement, Dan will reside in the Atlanta area, and he plans to renew a long-neglected golf game, provide some TLC to a long-neglected backyard and work in a little bit travel from time to time.

The Salvation Army and the Southern Spirit thanks Dan for his tremendous work and service.

The Salvation Army and its partners come together to serve local communitie... 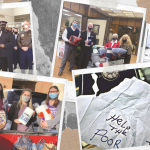 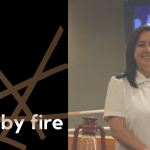 Trial By Fire
Scroll to top