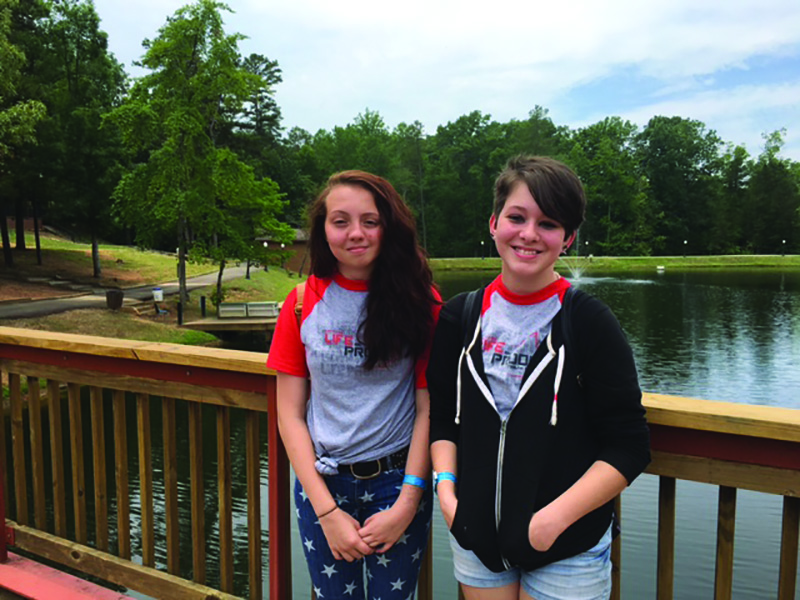 McKenzie Lamb, 14, and Abbigail Lamb, 13, are going into ninth and eighth grade, but they’ve already lived a lifetime of pain that no kids should have to endure. Still, both have found light, acceptance and joy as they attend conservatory at Camp Walter Johnson in Denton, North Carolina.

When McKenzie and Abbigail were 8 and 7, their dad died unexpectedly. Both girls say it rocked their faith and their desire to find God in the midst of the pain. “I stopped talking to God. I was so mad; there was bad stuff happening and God didn’t fix it… in the past couple of years I started praying again and something clicked,” said McKenzie.

McKenzie is majoring in dance at the North-South Carolina Division Conservatory in hopes of participating in a group dance for Youth Sunday at her home corps in Sumter, South Carolina. The five-week conservatory is a home away from home for her, Abbigail and many other kids carrying burdens too great for them to bear.

“I think of camp as home. This summer I am at conservatory all summer, but from the time I was 6 I went to week-long camp. For many kids, camp is much better than home. I have a good friend here who has a terrible life at home, but when she comes here she can just be with God,” said McKenzie.

Her younger sister understands what that feeling of refuge is like. She grew up from a young age being bullied at school and said she has found sanctuary at church. She says prayer has helped her get through it and deepened her friendship with God. “My best friend is God – he is always there for me.”

Abbigail, who is studying drama at conservatory, said she likes the freedom that the platform of drama provides – she can express herself, but she can also portray other people. While her study of the arts, she said, has pushed her outside of her comfort zone, she enjoys seeing friends from previous years at camp and said her fears have now turned to joy. “I have met a lot of people at camp and they have become my family; I have so many friends that I love,” she said. 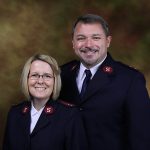 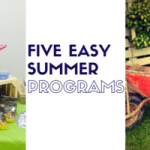