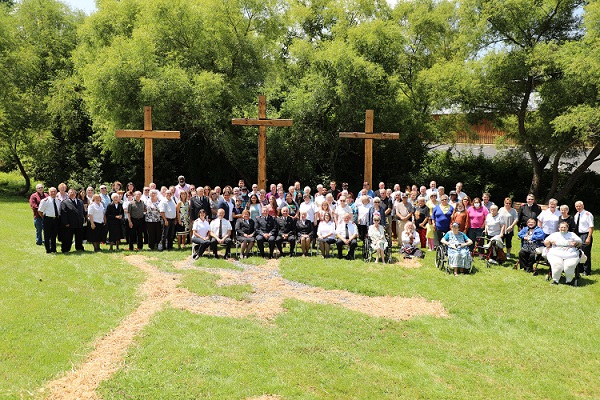 Singing On The Mountain music-lovers revel in God-honoring praise and worship with this year’s theme, ‘Look To The Mountains.’

The 2021 version of “Singing On The Mountain” returned to the Waynesville, North Carolina Corps after a year hiatus due to the global pandemic. “Look To The Mountains” was the theme for this highly anticipated event, considered by some to be the unofficial annual start to the annual Southern Bible Conference.

“Psalm 121:1-2 was our theme verse this year,” reports Major David Cope, Singing On The Mountain coordinator, “where it says, ‘I will lift up mine eyes unto the hills, from whence cometh my help. My help cometh from the Lord, which made heaven and earth.’”

By way of history, Singing On The Mountain dates back to 1936 when it was inaugurated by the legendary Major Cecil Brown.

The program was heavy on singing, and the crowd, about 300-strong was in full voice. Some 28 old standards, such as Leaning On The Everlasting Arms and Just A Closer Walk With Thee were among the lineup.

Besides the singing, a second highlight was the announcement of the William Booth Award going to Major Jean Frese — herself a key participant in the Mountain Mission dating all the way back to her days with Major Brown.

Colonel Ralph Bukiewicz, Chief Secretary, brought a stirring devotional. Playing on the official title of the event, the Chief tweaked his thoughts on the subject of Singing “Up” the Mountain.

Fifteen Psalms (120-134) are known as “The Psalms of Ascent” and as “pilgrims” to Jerusalem made their way up the mountain on which the City of God is located, they were expected to sing these psalms as they made their way to observe the three annual feasts observed by God’s people, he explained.

“A pilgrim in on a lifelong journey as specific path toward a specific destination,” Col. Bukiewicz said. “It’s as if God says of these psalms, ‘I want you to sing these songs. It’ll make your heart right. It’ll prepare you for dwelling in My presence.’”

From Psalm 121, he had the audience count the number of times the scripture states the word “guard.” Eight times, we are assured of God as a Guardian on our pilgrimage through life up His mountain.

“My help only comes from God. He will always guard us upward, forward, and onward” as Christian soldiers.

Praise & Worship Team members lead the assembly in some 28 of the old “beloved songs that somehow we seldom sing anymore.” 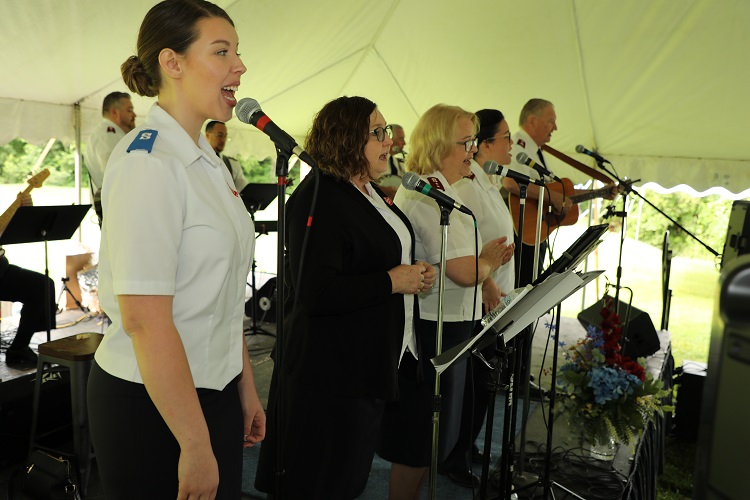 A Brass Ensemble provides stirring music at various stages of the 2021 Singing On The Mountain. 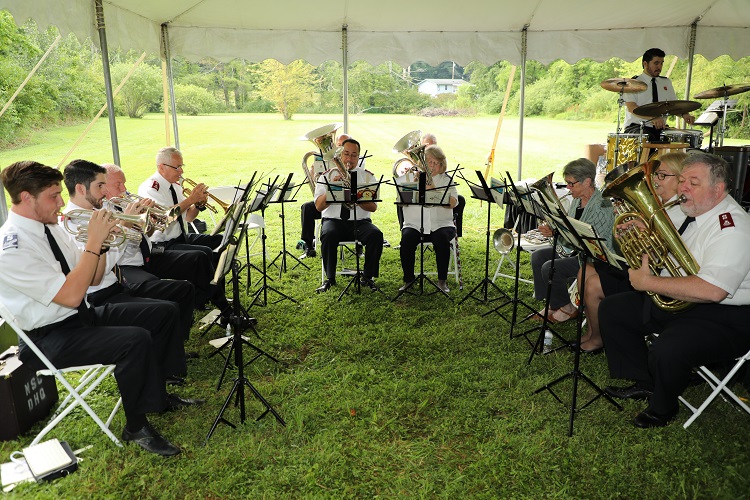 Commissioner Willis Howell states the importance of continuing the legacy of the annual Singing On The Mountain. 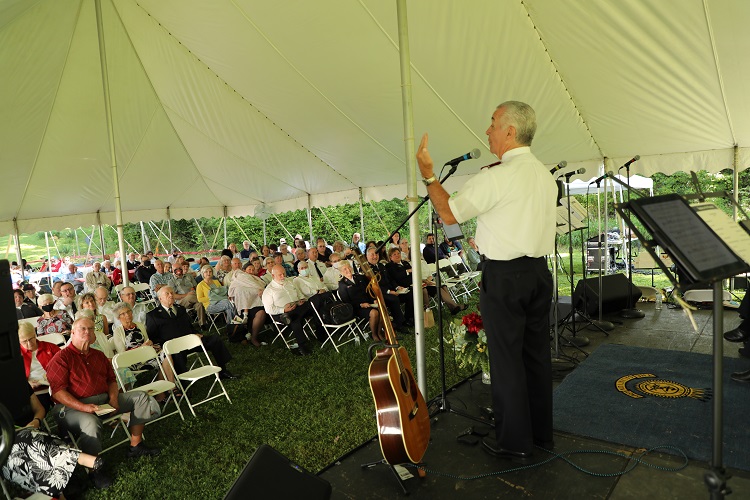 Powerful worship, fellowship at the forefront of 2021 Territorial Youth Ins... 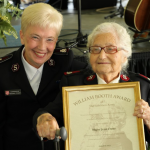