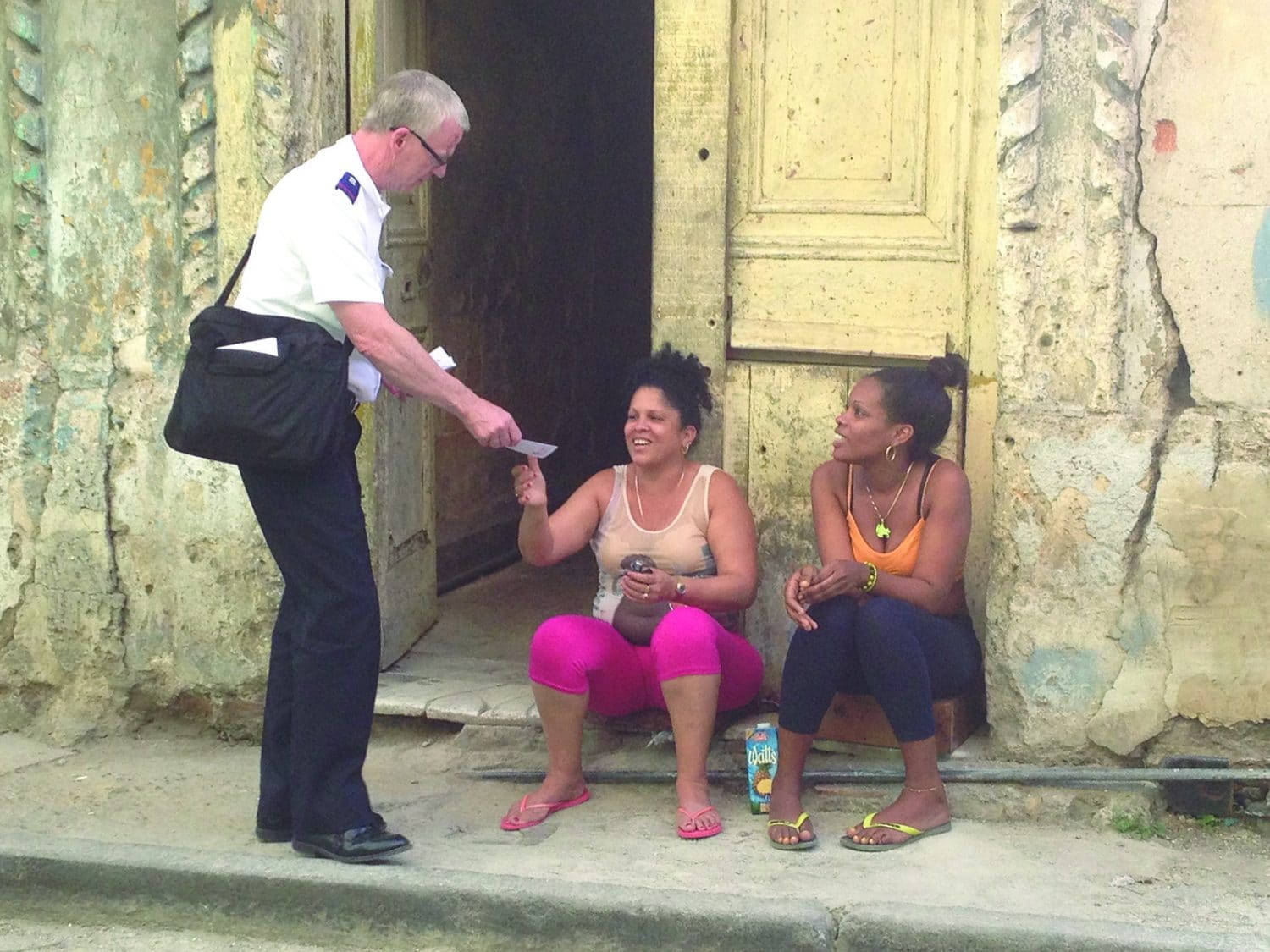 With over 100 years there, The Salvation Army in Cuba has a strong heritage. “Ejercito de Salvacion” was established in 1912 and today there are 37 active officers, 8 retired officers and at least 1,500 soldiers. The Army is well respected by governmental authorities, and in spite of its high poverty level and financial challenges, Cuba is continually using what it has to reach the lost, the last and the least of these in the name of Jesus Christ.

Colonels Brad and Heidy Bailey spoke during the 2014 Commissioning in Havana, Cuba, and Colonel Heidy Bailey said, “God’s faithfulness is always celebrated in Cuba, and they are a grateful people.”

That year the Army held its first-ever Silver Star luncheon, which was monumental in the eyes of the cadets – a chance to thank the mentors and parents who helped them along the way. Five new lieutenants were ordained and commissioned, which was significant in that they’d not had a training school before 2005. Out of that same session, Disciples of the Cross, came two Cuban-born lieutenants who responded to the call to officership in 2002 in Cuba.

Shortly after applying for training in 2002, Lieutenants Arnoldo and Niurka Peña became sergeants with two corps appointments in Cuba. In 2005, the Peña’s had a chance to reunite with family in the U.S. “It was a tough decision for us,” said Lieutenant Niurka Peña, “to decide to come here. We reunited with family, but always thinking once we got here, that our main purpose was to become Salvation Army officers. It was tough; we had to learn English and we were able to go to training in 2012.”

Lieutenant Arnoldo Peña said that while being near Niurka’s family is wonderful, it’s still difficult since his parents and his brother still reside in Cuba. They’ve been supportive the whole time, though.

Lieutenants Peña enjoy serving the multi-lingual congregation in Gainvesille and describe what sounds a little bit like what heaven will be: Both Hispanics and Anglos worship together in one service, and there are translators. They say the congregation has been really accepting of their desire to bring the two cultures together. “They come together for anything that is needed,” Niurka said. “It doesn’t make a difference if I’m Hispanic or Anglo, everyone comes together. It’s good for us, because we can speak English and Spanish according to the moment and we can pastor them the way they need it.”

The Peña’s tell a similar story of their homeland – a country whose citizens are respectful, kind and willing to work hard to worship and serve the Lord. Communism took hold in Cuba in 1959 and from then until 1993, Christianity was outlawed in practice. Yet The Salvation Army endured and maintained its sense of community there. One of the main differences between The Salvation Army in Cuba and in the U.S. is that in Cuba, it’s a church only – not a social services organization. The government oversees all social service needs, although The Salvation Army does share overseeing of a nursing home in Havana with the government. The other main development is the training school, which opened in 2005, at which Niurka’s sister just completed her first year. In fact, the entire family has come to know the Lord through Ejercito de Salvacion after Niurka’s dad was invited to a men’s club annual dinner – it’s how she started her own journey into soldiering and becoming an officer.

Another major difference between Cuba and the U.S. is that Cuban officers know they’re signing up to serve in one country, Cuba, that’s roughly the size of the state of Pennsylvania, for the entirety of their career. They are not allowed to serve outside of Cuba. They also know they’ll face challenges financially due to government restrictions on goods. Most of what the corps have in Cuba has been made or has been brought in by Salvationists in other nations. The Salvation Army church and home are one in the same there; while here, officers live in separate quarters from the corps, in Cuba officers live above or in the back of the corps, and some have house churches.

And while the Peña’s know they can never return as residents of Cuba, they say that serving the Lord wherever he calls them is what they aim to do. “We can go and visit,” said Niurka, “we cannot decide to live there again, not even serve. Hopefully that will change. We still keep in touch with the Havana Corps and we work together – the cadets just went to help finish the training college and the divisional headquarters.”

What was once a very broken relationship between the Church and the Cuban government has been repaired by The Salvation Army’s willingness to remain in tough times. After the Berlin Wall was torn down in 1991, the Communist party in Cuba began to change and mindsets have shifted. The party now allows religion, and Lieutenants Peña are hopeful that the future of Cuba’s relationship with The Salvation Army only gets stronger, perhaps someday reinstating children’s homes and Salvation Army schools that can equip the younger generation. 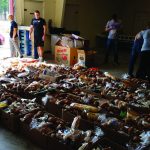 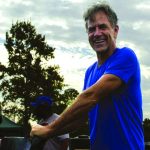 Relief for Louisiana
Scroll to top