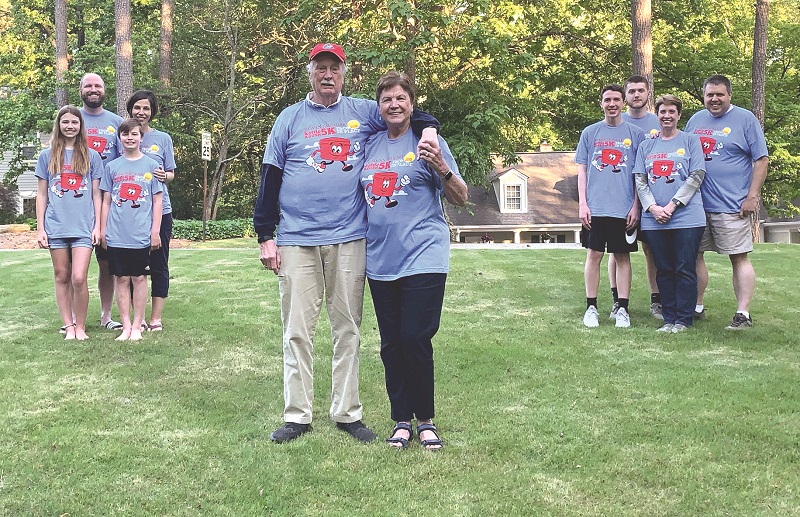 Having declared a “Kettle Krush 5K Race in Place,” The Salvation Army’s Atlanta, Georgia, Women’s Auxiliary dared to hope they could exceed the $59,000 total raised in 2019. Due to the COVID-19 pandemic, the annual Kettle Krush spring run that raises money for The Salvation Army became a Facebook Live broadcast event.

Not in anyone’s wildest dreams did they imagine raising $105,000 – the highest amount ever in the six-year history of the race. They did so with 350 “runners,” the same number as last year, despite a pandemic that had shut the town down.

“The women’s auxiliary took a leap of faith,” said Christina Faine, director of development for The Salvation Army Metro Atlanta Area Command. “They truly ‘krushed’ it!”

The money, from race registration fees and individual and corporate sponsorships, will go toward the Army’s fight against poverty, homelessness and sex trafficking, and to support veterans and youth enrichment programs in the Atlanta area.

“We’re delighted with the results,” said Cindy Theiler, the women’s auxiliary president. “We had a lot of good sponsors, and because this was a ‘race in place,’ we got some different people participating – non-runners and walkers.”

Participants contributed videos of themselves racing in place to be aired during a live Facebook broadcast the morning of the race; they also had their names entered into a drawing for prizes. “That opened up things for more people to participate who might not normally have done so in a road race.”

Theiler said, “The Salvation Army needs the funds even more right now because of COVID-19 and all they’re doing to support the people in the community.”

As for the future of the Kettle Krush 5K, it’s hoped the event can return, for real, next year to Atlanta’s Piedmont Park. 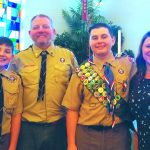 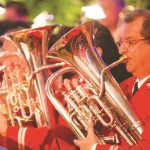