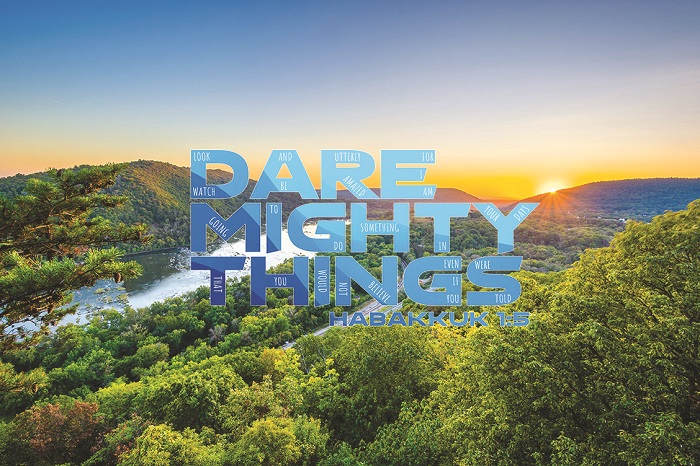 The new Potomac Division was challenged to “Dare Mighty Things” at a virtual soldier’s rally originating from Chantilly, Virginia, Saturday, Oct. 17. The rally, streamed on YouTube and Facebook, included satellite feeds from five of the corps from across the former Maryland-West Virginia and National Capital-Virginia divisions, which were consolidated into the new division Oct. 1.

Bringing a distinct historical perspective to a gathering celebrating a division rich in history was Lt. Colonel Eddie Hobgood. The territorial secretary for program appeared as Salvation Army icon Joe the Turk, noting that the character he was portraying visited the division in 1898 and returned several times in the early years of the 20th century. Joe the Turk appeared in two segments of the program, entertaining and informing through spoken word and song, all in colorful costumes.

The flags of the MWV and NCV divisions were retired from service and succeeded by the new Potomac Division flag, presented for the first time. Commissioner Howell noted the critical role that a flag plays for an embattled army.

“A flag is a rallying point in the battle,” the territorial commander said, “A bugle call or a drumbeat is heard to hear in battle, but when you see the flag, you follow where it goes. The flag shows you the direction of attack.”

In the installation of the divisional leaders and divisional corps sergeant majors, Commissioner Howell called on them to strive to provide vibrant and effective leadership of the Potomac soldiery. He referenced World War II General George Patton, who said the soldier is the army and that no army can be better than its soldiers. “He, of course, was exactly right, and there is certainly no Salvation Army without its soldiers.” 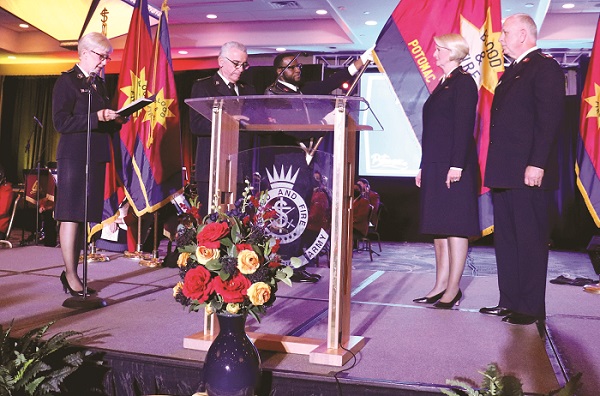 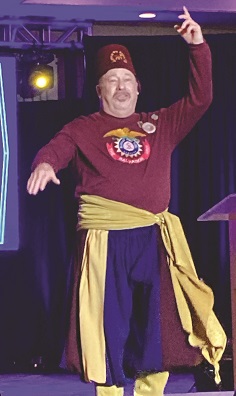 Commissioner Howell challenged the new division to “be what you were called to be and do what you were called to do.” He reminded the officers and soldiers that William Booth had called the Army he founded to Christianize entire towns or neighborhoods where they were situated and that, more recently, General Andre Cox had challenged The Salvation Army to go out to deal with the sin and suffering of the world.

“Are you seeing people saved as a result of what you are doing in your corps,” Commissioner Howell asked. “Let’s affirm that this – The Salvation Army – is who we are and that salvation is what we do.

Lt. Colonel Mark Israel observed that when you stand on the boggy ground that is the very source of the Potomac River in West Virginia, you can scarce envision the mighty waterway that will result many miles downstream. “The source does not tell the story of the river,” he said. “And we don’t know where the river will flow and what will be the future of the Potomac Division.”

Lt. Colonel Carolee Israel added, “Dare mighty things. That will be the challenge for this division in the first year. There is an unknown future – unknown to us, but not to God. He does know all the details, so he is calling us to do mighty things in his name.”

The National Capital Band, under the direction of Bandmaster Steve Kellner, was on duty throughout the rally, and it performed a new Kellner composition written for the occasion. “River Gathering” echoed the strains of such songs as “Country Roads,” Maryland, My Maryland,” “Shenandoah” and “Shall We Gather at the River,” and celebrated the rich heritage of the division. 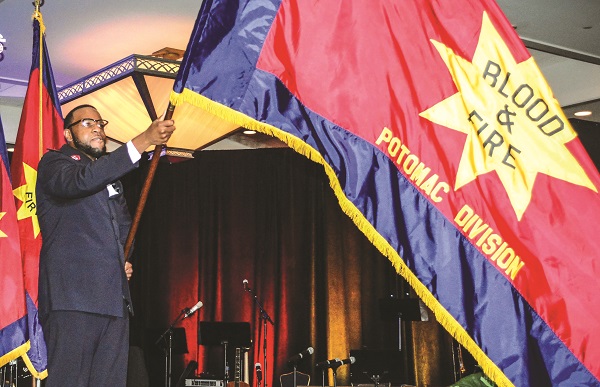 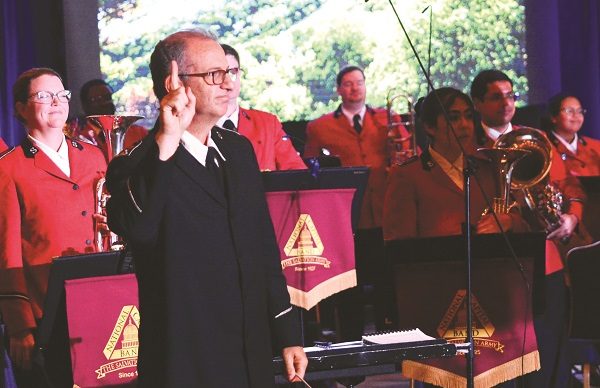 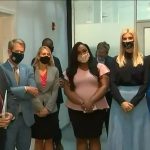 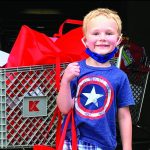