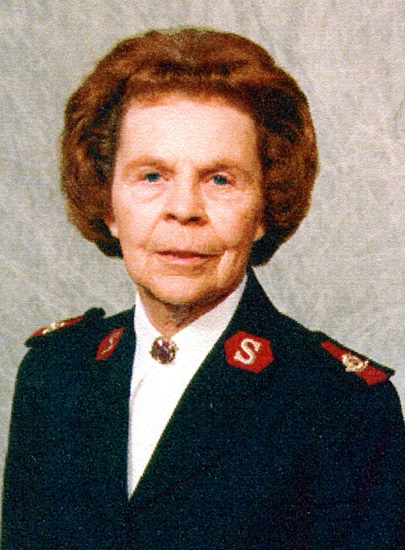 She states in her Personal Experience that she was converted at the age of 10, she stated that “I can truly say with Paul, “Old things have passed away all things have become new.”  She was enrolled as a Junior Soldier on April 17, 1938. Soon after, she was enrolled as Senior Soldier, and she began playing in the band and attended services. When she was old enough, she became a Corps Cadet & finished the six-year bible course. It was then she was sensing the call to officership and to do the Master’s will.

She went to the training college from Asheville, N.C., and was Commissioned June 5, 1950, as a member of the Standard Bearers session of cadets.  Once commissioned, she was part of the Training College Revival Brigade, then in August of 1950, she was appointed to Hickory, Winston-Salem Southside, Elizabeth City, N.C. and Spartanburg, S.C.  She then married William Williford on September 12, 1955, together they served in Winston-Salem Central, Mount Airy, Lexington, Reidsville, Rocky Mount, Wilson, Durham, New Bern, Greensboro, N.C., Dothan, Ala., Jackson, Miss. and Decatur, Ala., serving the Lord over 47 years. 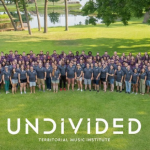 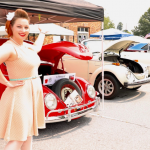