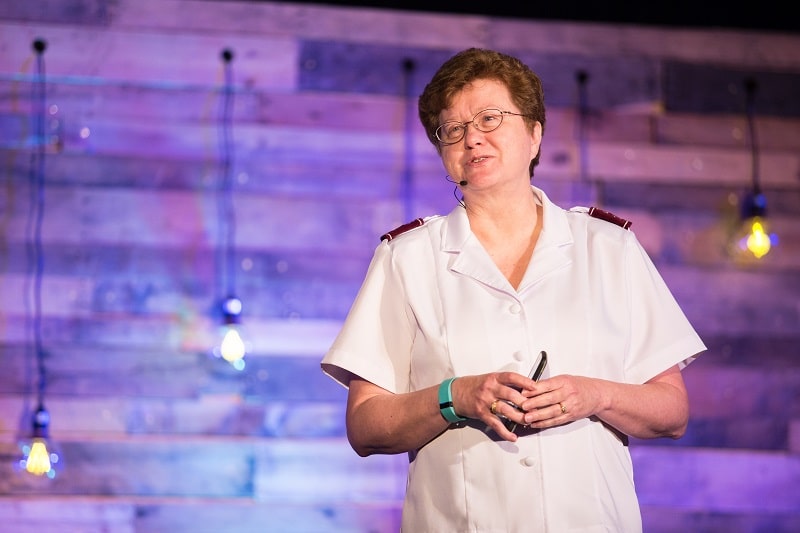 In the Old Testament, we learn God established a system of sacrifice to help people understand that a relationship with God costs something. Reading in the first five books of the Bible, we discover that God required different types of sacrifice or offerings depending on what the people needed or wanted. A sin offering was required for those who had broken God’s law. Peace offerings were required when someone wanted to establish a relationship with God or to seek God’s favor. The peace offering signified thanksgiving and a commitment to friendship or an alliance. The Hebrew word for the peace offering is “shelem” and is one of the variations of shalom – which means peace. This peace between man and God was limited and temporary because the blood of animals could not completely redeem mankind and would not change our sinful nature.

With this in mind, read the angelic proclamation found in Luke 2: And there were shepherds living out in the fields nearby, keeping watch over their flocks at night. An angel of the Lord appeared to them, and the glory of the Lord shone around them, and they were terrified. But the angel said to them, “Do not be afraid. I bring you good news of great joy that will be for all the people. Today in the town of David a Savior has been born to you; he is Christ the Lord. This will be a sign to you: You will find a baby wrapped in cloths and lying in a manger.” Suddenly a great company of the heavenly host appeared with the angel, praising God and saying, “Glory to God in the highest, and on earth peace to men on whom his favor rests” (Luke 2:8-14 NIV).

Read it again in the New King James translation, “Glory to God in the highest, and on earth peace, goodwill toward men” (Luke 2:14 NKJV).

The angels’ announcement revealed that God sent his “peace offering” to the world so that God and people could be friends again. Jesus, the sacrificial Lamb of God, made that possible. God was initiating a true and lasting peace. Jesus makes peace between people possible as well.

Jesus’ friend and disciple Peter put it this way: For you know that it was not with perishable things such as silver or gold that you were redeemed from the empty way of life handed down to you from your forefathers, but with the precious blood of Christ, a lamb without blemish or defect. He was chosen before the creation of the world, but was revealed in these last times for your sake. Through him you believe in God, who raised him from the dead and glorified him, and so your faith and hope are in God. (1 Peter 1:18-21).
Peace on earth? Because of Jesus, we can have a lasting peace with God and peace on earth becomes possible. 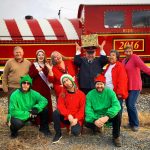