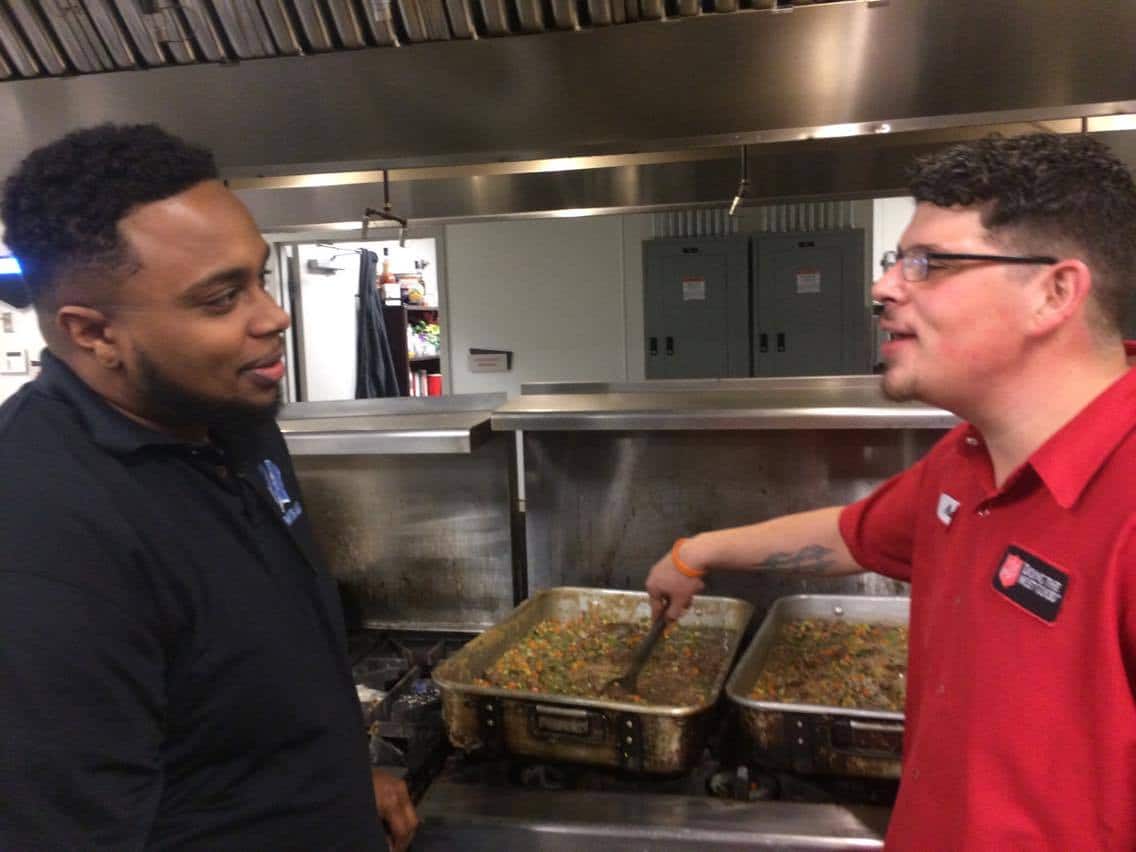 Lieutenant Kyle Madison is using his practical skills as a former restaurant cook to provide training and mentorship.

Starting in September, when he wandered into the kitchen of the Red Shield Diner to find that the cooks had just been given an entire case of chicken and weren’t sure what to do with it, Lieutenant Madison has spent nearly every day in the kitchens, sleeves rolled up, leading demonstrations, offering advice, tasting food and working directly with the head cook, Aaron Green, and assistant cooks to prepare food for clients.

Lieutenant Madison, who was raised a Salvationist, attending the Oak Brook Terrace Corps in Chicago, said his motivation to provide practical skills training comes from mentors and teachers who’ve helped him along the way.

He hopes to provide enough training to inspire and motivate staff members to continue with their training and find higher-paying, more skilled positions elsewhere.

“I had a lot of good mentors in my life, in the kitchen and in other jobs, who taught me,” Lieutenant Madison said. “So I believe if we can teach people trades and skills, they can have a better life.”

His belief is rooted in personal experience. In his senior year of high school, he struggled with personal issues and was expelled and sent to an alternative program.

“I had addiction issues but I had great leaders who believed in me,” Lieutenant Madison said. “My corps officers in Chicago really believed in me and told me that I could do better with my life. They told me there was something better out there for me. “

He believed what his corps officers were telling him. He began taking cooking classes at school and started working in a local restaurant, first as a waiter, and he later asked to be trained as a cook. He worked in the industry for eight years before leaving to become an officer.

He brought his passion for working with other troubled young people and providing job skills into his officership.

“A lot of times, your identity is so wrapped up in your addiction that that’s all you know,” he said. “Coming out of my addiction, I knew that I could have a job. I had something that was marketable that I could do. Instead of saying ‘I’m an addict,’ I could say ‘I am this or I am skilled at this.’ So they have a skill that is good for them and instead of putting themselves down, they can pull themselves up.” 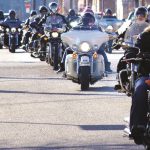 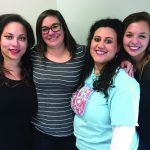