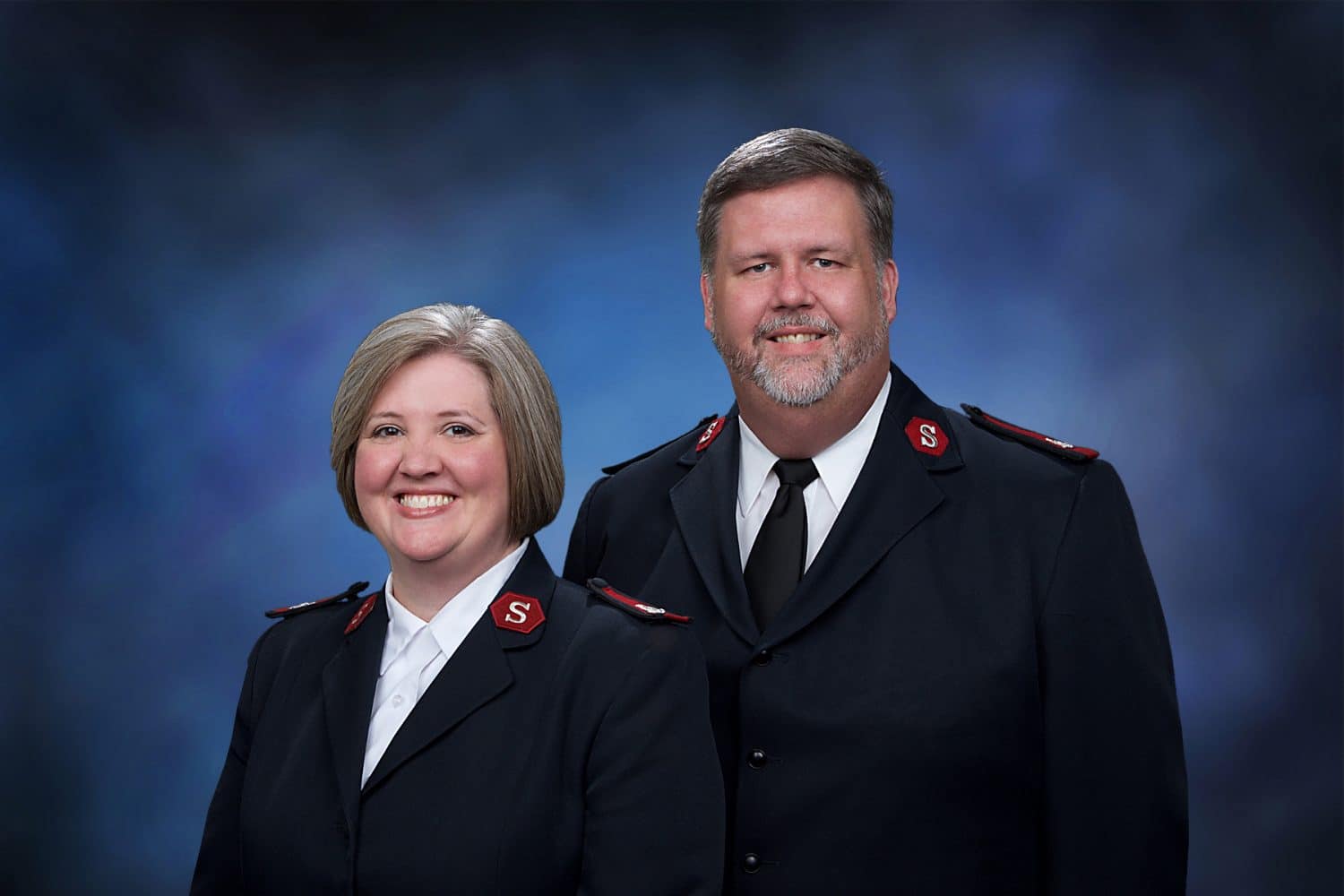 By: Major Jayne May

I was brought to The Salvation Army through an umbilical cord (I borrowed that line from my mom).  I grew up in the usual Salvation Army way, as any 5th Generation Salvationist would:  Jr. Soldiers, Sunbeams, Girl Guards, band, songsters, Corps Cadets, YPL, Sunday School, etc.  If there was a program going on at the corps, I was there, even for Home League!  I loved being at The Salvation Army in West Palm Beach, Florida, where my grandparents were my corps officers and the people there were my family.  I was saved during Sunbeam Camp at Camp Keystone when I was 8.  Life was pretty easy for a girl like me. I was loved and blessed.

Around the age of 10 my life changed a lot:  my mother remarried, we moved across town, I had to change schools and my grandmother died.  I wondered where God was.  I heard God speak to my heart and He reminded me that He never changes and He would be with me, no matter what and no matter where.  This is when I fully committed my life to Christ.

It was around this time that Major Tom Jones came to our corps for a special Sunday.  At the end of the service, he shook my hand and had a short conversation with me.  He had remembered me from camp, which had been several months earlier.  I was terribly shy and for someone to remember me made me feel pretty special that day.  It was then that I knew I wanted to make others feel that way one day.  I believe this was the start of my calling to become a Salvation Army officer.

As I grew up in The Salvation Army and did the expected things every kid in the army does, I started to think about officership and wonder, was that the next step for me?  I enjoyed being in my uniform, even the hat. I loved being at the corps and attending all of the programs.  However, I finally put that feeling aside and decided that I only felt that way because it was what was expected. I knew that that was no reason to go to the training school and besides, I really wanted to be a teacher.

I finished high school and went to college.  I was going to follow my dream of being a teacher, but I still felt God’s tug on my heart. I just kept insisting that it was my sense of duty rather than an actual call so I compromised and chose Christian ministries as my major.  During my time in college, I realized that I was running from God and that I was hiding out at school.  I finally knew what I had to do.  I left college and became a corps assistant to prepare for officership; it was the right time for me.

But what about my dream of being a teacher?  Well, one day, while in training, I was preparing a lesson to teach for an assignment…I was preparing a lesson to TEACH.  Oh, God is so wonderful!  He had instilled in me a dream and, then, once I laid it at his feet, He fulfilled that dream in His way and in His time.  I was commissioned as an officer with the Messengers of Hope session in 1995.

I love being a Salvation Army officer.  I love the call God has placed on my life.  Dream big…God has big plans for you!  “And we know that all things work together for good to those who love God, to those who are the called according to His purpose.”  Romans 8:28 NKJV 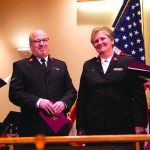 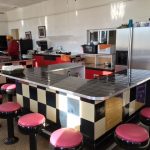