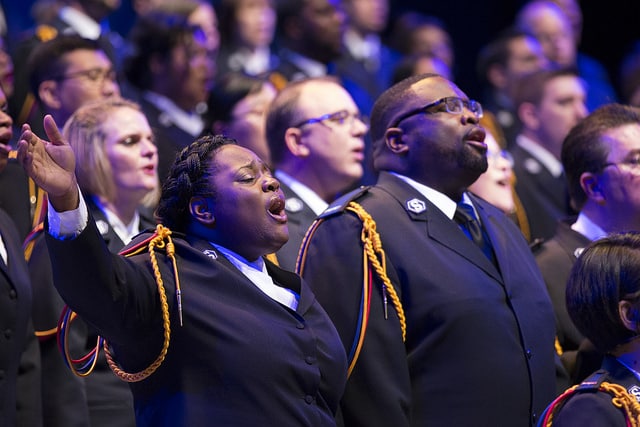 I had gone on a road trip to my hometown, Atlanta, when I was prompted by the Holy Spirit to visit the church down the street from my aunt’s house. An older woman was preaching with so much intensity! Her message was about responding to God’s call. She pointed at me and said, “Young lady, when you walked into this church, the Holy Spirit showed me you wearing a uniform with a hat.”
I had no idea what she was talking about. She said, “I do not know what type of uniform this is, but the Holy Spirit said to me, you will wear this uniform and hat for his glory. You will meet and marry this big, smart, black, man who looks like a football player, and the two of you will wear this uniform and do a wonderful work for God here in Atlanta.
One year later, back in Birmingham, Alabama, the local church I was attending started volunteering at the Family Transitional Shelter and ARC. I met Majors Erik and Carol Nickell. The more information Major Carol gave me about the Army and her uniform, the more I became interested. And for the record, she introduced me to my football player whose spiritual life they had impacted. It was through her being a real model that I was exposed to the church of The Salvation Army.
But it was while working for Majors Michael and Teresa Hawley in the New Orleans Area Command during the Hurricane Katrina recovery effort that I heard the call to become an officer.
Damon and I got married in December 2007 and were headed to training. Several things happened in 2008 that delayed our process. My mother passed away from cancer, and six months later my stepfather died. My parents had full custody of my sister’s children for several years before they died. Damon and I had to make a decision to walk away. It was challenging. But there were four little children that needed us to care for them.
We took care of them for several years. Although we enjoyed having this family, there was still something missing. Shhh…between you and me, Damon was a little sad. Shortly after praying, the Holy Spirit reminded me of this: “One Army, One Mission, One Message.” It took me several months to share with Damon what was on my heart. I told Damon it was “time.” His immediate response was “The Salvation Army.” In Christ, delayed doesn’t mean denial, it’s just delayed for the perfect time. Now, I am a proud “hat-wearing” member of the Heralds of Grace 2015.
I leave with you this Scripture: Romans 8:29-30:
For those God foreknew he also predestined to be conformed to the image of his Son, that he might be the firstborn among many brothers and sisters. And those he predestined, he also called; those he called, he also justified; those he justified, he also glorified. 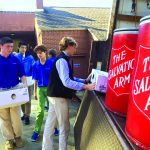 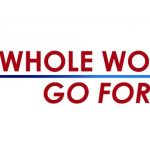 Mobilizing for Action in 2017
Scroll to top