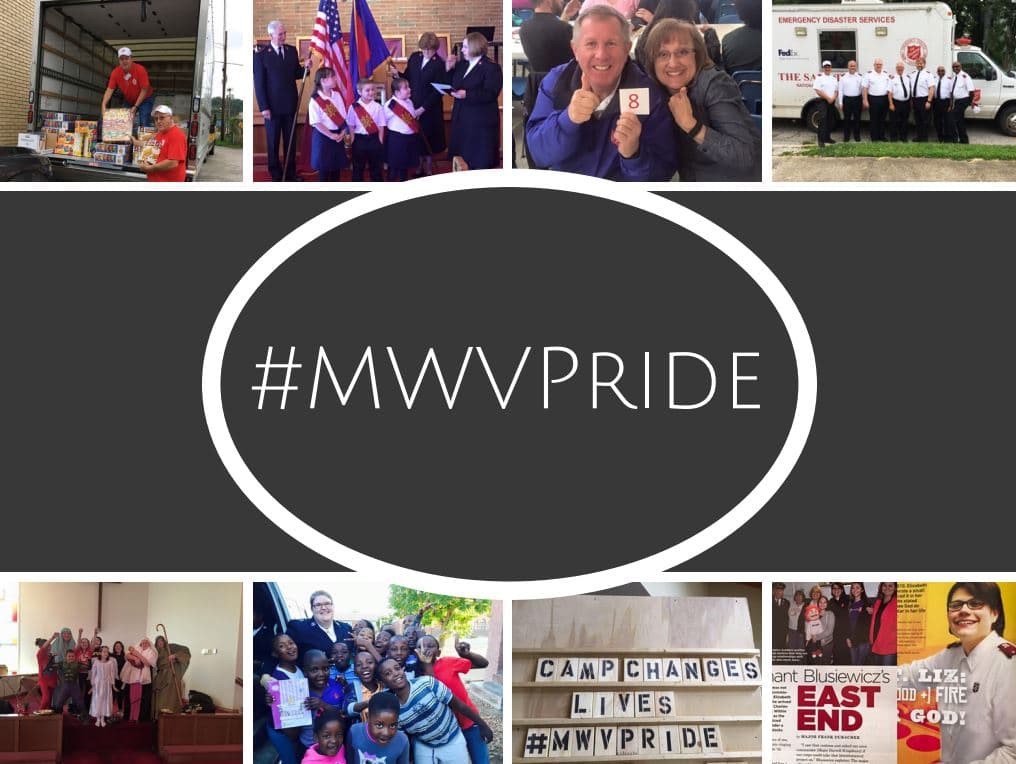 Officers and soldiers of the Maryland-West Virginia Division are using a new hashtag to draw attention to the innovative programs and services offered by this small but strong division.

Captain Jonathan Raymer MWV divisional youth secretary, started the hashtag to encourage teens and young adults to focus on what their division is, instead of what it isn’t.

“It was originally about taking pride in our division, recognizing that we are second to none and that we do amazing things here,” Captain Raymer said.

When the divisional leaders, Majors Art and Ann Penhale, began using it as they traveled from one corps to the next to highlight the varied adult ministries taking place there, the meaning evolved and usage expanded.

“When we use #MWVPride, it’s not a boasting,” Major Art Penhale said. “It’s pride of who we are as Sallies in this division.”

Major Penhale saw the potential to use the tool to reinforce through branding and a consistent, simple message that MWV is a division where strong, hardworking Salvationists are having an impact on their communities.

He said that many of the projects he highlights are simple ideas – things his officers should be doing anyway. The hashtag, when shared with a picture from his professional Twitter account, draws attention to individual officers, encouraging and celebrating the sometimes ordinary, sometimes extraordinary, things they are doing in their communities.

The messages were so well-received that corps officers and teens around the division began using them to share stories about what they are doing in their own corps, helping each other generate ideas and stay accountable. In a social media landscape that is often filled with negative, frightening, or upsetting stories, Penhale says the hashtag helps fill his people’s needs with stories of the good that is being done by The Salvation Army.

“When you realize you’re a part of something bigger than yourself, it has tremendous power, and that’s what social media does for us,” he said.  “We would be considered the smallest division in the territory, but there are times when we look like the biggest thing going on. We help others to see what we are doing. When we use the word pride, it’s not prideful – we’re just proud of the opportunities that we have and the service that we can provide.” 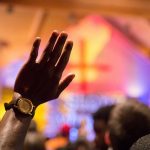