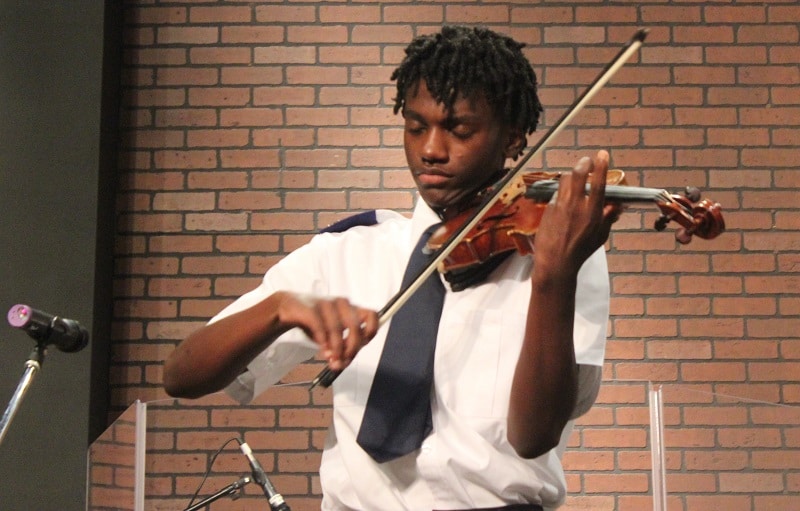 First impressions can deceive. “We seemed like grasshoppers.” “You are not able to go out against this Philistine and fight him; you are little more than a boy.” “Nazareth! Can anything good come from there?” And then there’s this skinny teenager with dreadlocks.

“Last March at the youth councils, Jonathan came out to play his violin,” said Lt. Col. William Mockabee, territorial secretary for program. “He played the most beautiful classical piece, effortlessly but with passion, and it was spectacular. I was blown away by the performance, just stunned, as was the audience.

“When it was over, I told him how much I appreciated his playing. And I apologized.”

Lt. Colonel Mockabee admitted that whatever image popped up in his mind when he saw young Jonathan Frelix walk out on stage, it wasn’t that of a violin virtuoso with a love of Prokofiev and Tchaikovsky. “It taught me a great lesson that you don’t judge someone by their appearance. He took me to school in the most humble of ways.”

Jonathan is known around his hometown of Hattiesburg, Mississippi, for his service to the Alabama-Louisiana-Mississippi Division. He’s active in his corps, plays at church on Sundays and at a homeless shelter several times a month and has performed at youth councils and the Territorial Music Institute and with the ALM Mission Team. He worked on his piano skills at the ALM summer music conservatory, and this past Christmas he was featured in a local TV newscast as a violin-playing Red Kettle volunteer.

“God affects my playing,” said Jonathan, a 16-year-old junior at Hattiesburg High School. “I feel like, when I’m not right with God, my playing sounds like something’s off. But if I have good relations with God, I feel the music flows naturally.”

“Music was there for me when a lot of other things weren’t,” he said. “When I was younger, I used to get bullied, because they thought I was trying to be someone I wasn’t. I never had brothers to play with – I live in a house with all women” – his sister, mother, grandmother and great-grandmother – “so music was my only option.”

Second, at the age of 12 or 13, he started going to church with a friend. “We’d always play outside together. Tuesdays and Wednesdays, I was at my friend’s house, and I rode with him to church. He attended church at The Salvation Army, and I started to attend.”

And third, at about the age of 14, he had a personal encounter with Christ at youth councils.

“It was very spiritual and moving, and it made me want to pursue a relationship with God,” Jonathan said. “Actually, it started when I met someone named Shania Eldridge (a soldier in Biloxi, Mississippi). She was one of the most passionate people on fire for Christ, and I never understood why she just had this light to her. When I went to youth councils, I figured out why: You have your full potential when you’re with God.”

Jonathan said he had already accepted Christ, “but that’s where I really started to take him seriously. I always knew he was there, but I just never talked to him. Once I got saved, I started trying to find ways to basically make it up to him. I have this thing where I feel whenever I fall short of the glory, repentance is not enough for me. I feel like I can do way more, any way he can use you.”

Jason Hathorn, ALM divisional music director, said Jonathan “is very outgoing. He has a very positive attitude, just about anything, no matter what the circumstance. He always looks to see the best in whatever situation he’s in. I would say he’s kind of a natural leader, especially among his peers. It seems kids his age just seem to gravitate toward him. He seems to be the ‘ideas’ person.”

Jonathan has played in the Mississippi All-State Orchestra and attended the Harlem Quartet summer chamber music workshop at Music Mountain in Canaan, Connecticut. His dreams are to go to college with a major in music and a minor in Spanish, and to play professionally.

And of course, to help people: “Any people in need, because everybody has needs. Music is understandable and goes straight to the heart. As long as someone is moved by the music, I’m helping in some way.”

Disaster Teams Respond to Severe Storms Across the Southeast 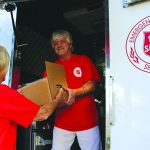 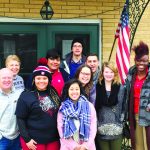