Messengers of the Kingdom Appointments

Please be in prayer for these Cadets as they prepare their hearts and minds for their first appointment and the responsibilities that will come with it. 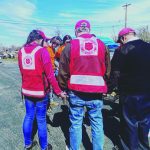 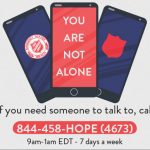