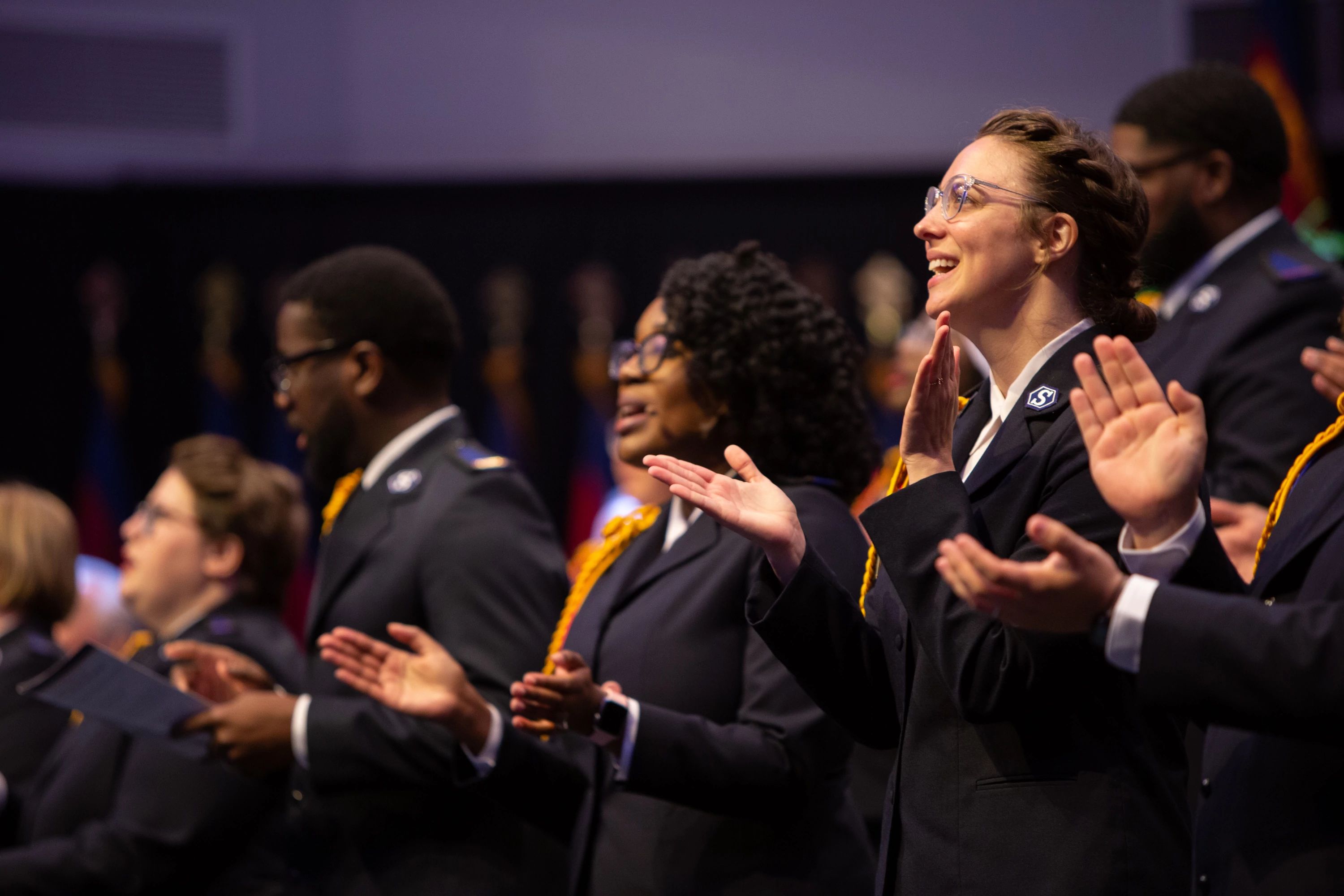 Messengers of Grace ordained, commissioned as officers of The Salvation Army

Salvationists from across the USA Southern Territory gathered at the Atlanta Temple Corps for a blessed and transformative Commissioning Weekend from June 4-6, 2021. The weekend’s final gathering, held on Sunday morning, was the ordination and commissioning service for the Messengers of Grace session of cadets.

The morning was both solemn and inspired, as the Messengers of Grace were challenged and anointed in their future service. After a welcome from Jeremy Rowland, territorial sergeant major, and a call to worship, Major Thomas Louden, president and principal of Evangeline Booth College, presented the Messengers of Grace.

“These Messengers have displayed the marks of Christ in every facet of their training, of their service and sacrifice,” Major Louden said. “They have displayed a devotion in their training and becoming Blood and Fire officers of The Salvation Army. Each one has entered into their training with eager hearts and minds, yielding themselves to the work of the Holy Spirit.”

“Therefore, Commissioners Willis and Barbara Howell, under the Blood and Fire banner of The Salvation Army which brings us clarity in every endeavor, and in the name of he who lives and reigns forevermore, Jesus Christ, our Lord, I humbly and joyfully present to you for their ordination and commissioning, the Messengers of Grace of the USA Southern Territory.”

Commissioners Howell, territorial leaders, performed the ordination and commissioning, blessing each cadet and auxiliary captain. That was followed by a vocal prayer of dedication, performed by Lt. Judah Irvin and Lt. Gessica Pierre along with a sacred dance by Ed and Ashley Escobar. Major Julie Anne Louden, Jeremy Rowland and the congregation then offered a collective blessing to the Messengers of Grace.

Lt. Omar Lugo served as the representative speaker for the Messengers of Grace, sharing a poignant message, both with his session mates and with all in attendance.

“God’s grace, his unmerited favor and loving kindness, is something we cannot earn and do not deserve,” said Lt. Lugo. “We actually deserve the complete opposite of grace. But what we have learned from the Gospel is that our heavenly father, in his mercy, sent Jesus Christ in order to justify the sinner. God’s grace to us is his unconditional love for us all who are lost and deserve nothing but separation from God. It is his amazing grace that brings us near to him…. When we receive God’s grace through faith, we no longer face eternal damnation and death, but receive the gift of eternal life. I’m happy to say that all of this is ours, not because of anything we have done, but all by God’s amazing grace.”

Commissioner Willis Howell, territorial commander, delivered the message of the morning, expressly focusing on a sentence of scripture from Hebrews 12:15 (NIV): “See to it that no one misses the Grace of God… and that no bitter root grows up to cause trouble.”

“People are stumbling around in our society, who are parched and dying and searching for an oasis of grace to be found,” Commissioner Howell said. “So, what do we do? What can we do? We can stop standing on the sidelines, shaking our heads… and we can own and embrace the instruction that God has given to us to see to it that no one misses the grace of God. Do you know that, as believers, we have an endless supply of this grace? He lavishes it to us and we dole it out piecemeal to others too often. Instead, let’s splash it around everywhere. Let’s pass it out generously. Let’s do it liberally, not sparingly. If you have submitted your life to Jesus, you have been commissioned by God to be a messenger of grace, a spreader of grace.”

The service neared its conclusion with a time of commitment and prayer in what was a powerful scene. That was followed by a rousing long service and retired officers’ recognition before singing the founder’s song, “O Boundless Salvation.”

The Messengers of Grace then recessed, gathered by the division in which they will serve in their first appointments. In fitting fashion, they then charged into the field of service accompanied by the encouragement and well-wishes from those gathered.

The commissioning and ordination service can be viewed in full below or at Youtube.com/SalArmySouth. 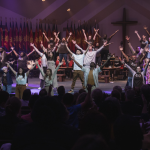 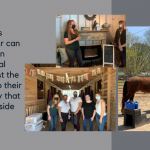