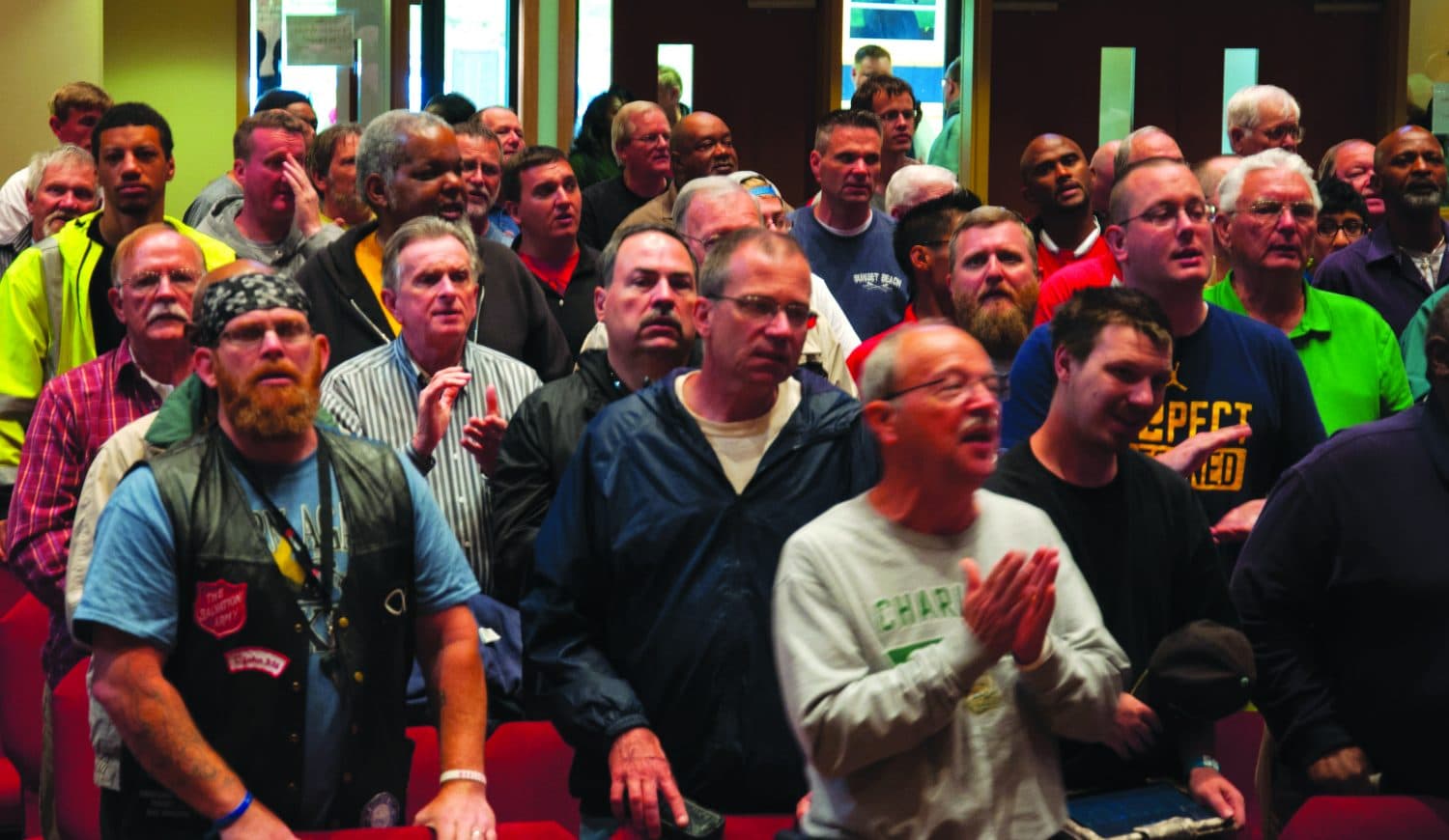 Men of NSC Take on Their Giants at Camp

Some 540 men from over 60 cities gathered at the North and South Carolina Division’s Camp Walter Johnson May 5-7 for a weekend of fellowship and inspiration.

The divisional men’s camp drew men from 16-90 for athletic competition, fellowship and to seek God with the theme being, “Wholehearted. If you seek Me wholeheartedly you will find Me.” Jeremiah 29:13.

The guest speaker was Lt. Colonel William Mockabee, territorial program secretary, who spoke about Facing Our Giants with one’s whole heart. Sharing Scripture about David and Goliath, the speaker in his dynamic fashion helped the men to realize they all must face giants. Throughout the weekend, men shared about the giants they have overcome to get to the place where they are today. Lt. Colonel Mockabee challenged the men to be wholehearted and focus on God as they go back home and be the men God has called them to be.

The Divisional Man of the Year, Troy Brown of Asheville, North Carolina, gave a heartwarming testimony about his life, which included arrests, crime and prison before he came to know God wholeheartedly. He received a standing ovation as he shared how God has transformed his life.

The William Booth Award was presented to David Appleby of Columbia, South Carolina, for outstanding long-term service as a soldier and local officer in The Salvation Army.

Major Michael Hawley, divisional secretary and men’s camp coordinator, expressed his appreciation for all who had a hand in making the weekend a success.

“There was nothing halfhearted about anything involved with camp this year,” he said. “Your contribution was wholehearted, whether it involved persuading men to come, driving them to the camp, cooking, cleaning, preparing, programming, teaching, playing an instrument, driving a shuttle, leading a tournament, making the trophies, assigning beds, serving coffee, solving problems, praying, caring for the wounded or anything else involved.” 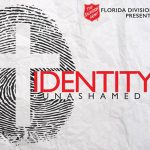