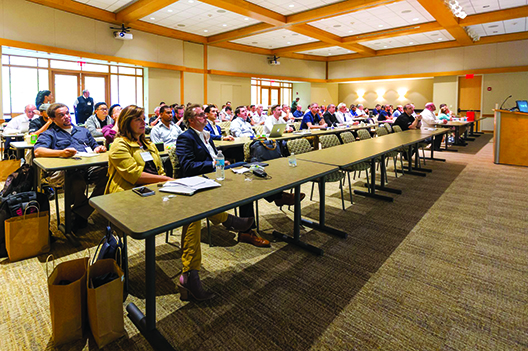 The Symposium, hosted by the Media Department of USA East, mirrored the first gathering held in the USA Southern Territory in 2008. The ensuing eight years of technological advancement has made unimaginable strides in terms of media sharing through the huge growth in Social Media and the capability of mobile devices resulting in an avalanche of video segments splattered all across the Internet. The Salvation Army has much to do in keeping up with these technological advances especially in areas of storytelling and fund-raising.

Special guests at the Symposium included Phil Cooke of Phil Cooke Pictures, Hollywood, CA, a leading Christian movie producer and communicator, who challenged the group to focus on pitching their stories through social media. Also Todd Komarnicki, famed screenwriter who after leading us all in prayer, helped everyone improve their storytelling skills and methods. Todd spoke about his most recent published work, the movie “Sully” which tells the true story of a US Airways jet landing in the Hudson River (just a few miles from the USA East THQ building). Delegates were able to view the movie later that day with Todd present.

Every territory represented was able to share a “show reel” of work achievements. This included NHQ Publications and IHQ Communications. A varied showcase of high quality videos was viewed, stimulating everyone present.

THQ Communications Team were present along with Media producers from ALM, AOK, Georgia and the Texas Divisions. 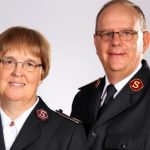 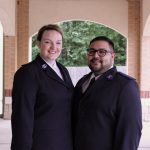 In His Time: 730 Weekend Confirms the Call
Scroll to top