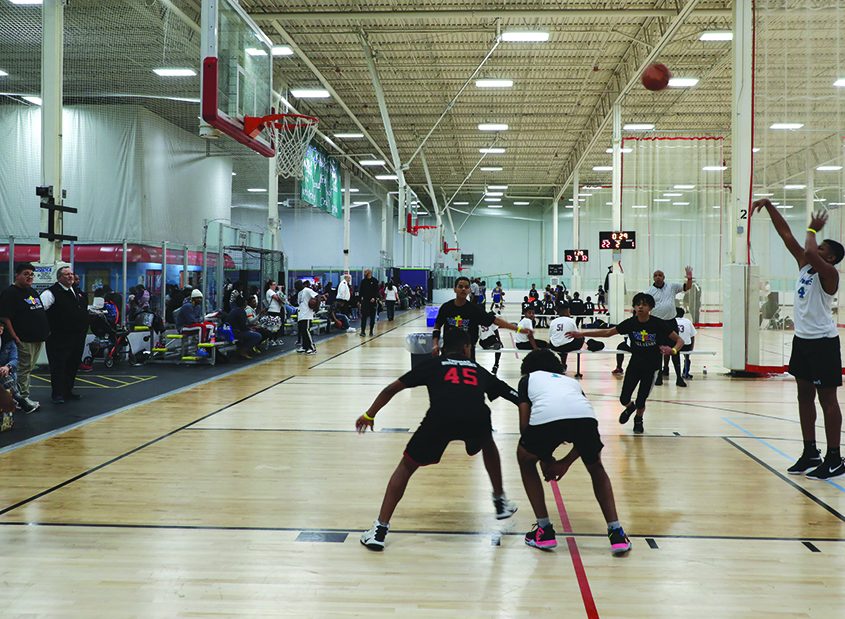 An idea conceived in 2001 became what is today an annual highlight on the North and South Carolina Division’s calendar called “Hoops Councils”—the only one of its kind in the nation.

“The Carolinas have always been blessed with a strong ministry through our Boys & Girls Clubs,” said Major Pete Costas, who was at that time appointed as BGC divisional director. Before 2001, clubs with a basketball team were limited to playing another club nearby, or in a regional tournament. “But our divisional commander at the time, Lt. Colonel Stanley Jaynes, wondered aloud about the possibility of holding a divisional tournament much like a youth councils.”

Thus was born the NSC Divisional BGC Tournaments – that maiden year drawing 600 people for the weekend that was held in Myrtle Beach, South Carolina. Some 12 years ago, the name was changed to Hoops Councils, and it has become a novel way to use sports as an evangelical and character-building ministry for the Army.

The 2020 version of Hoops Councils was held in Greensboro, North Carolina, and drew well over 1,000 – annually the largest Salvation Army youth councils gathering in the country.

“I remember thinking in those first years of the tournament about the verse in Psalms (100:4): Enter… his courts with praise,” Costas said, then adding a paraphrase with a chuckle, “And up to the foul line with thanksgiving!”

“Hoops Councils is a great program that keeps kids involved with their local clubs but also a great way to get connected to The Salvation Army to impress upon them the spiritual nature of the Army and what we’re really here for,” he said.

Wesley Sharpe, current NSC divisional BGC director, agrees. “Through our clubs and this (annual) tournament, these kids learn about comradery, working together as a team, and the importance of good sportsmanship, win or lose,” Sharpe said. “But the ultimate benefit is that they get to hear about Jesus Christ in a structured atmosphere with officers, volunteers and parents.”

Strong leadership is poured into them day after day at their clubs, Sharpe said. “They learn that God loves you no matter what. It doesn’t matter whether or not you make that shot – you are in our family and in God’s family.”

“There are about 400 basketball players and 80 cheerleaders here – the rest are spectators (such as) parents, Salvation Army officers and employees and volunteers.”

Sharpe calls Hoops Councils “the easiest and most efficient way to get the gospel to these kids as well as the parents, and even the referees and scorekeepers, most with no affiliation with the evangelical ministry of the Army.”

The weekend starts with a fun night on Friday before basketball bracket competition begins Saturday morning and throughout the day. A cheerleading competition consisting of six teams is held in the afternoon, with a panel of judges making the unenviable decisions about which teams take home the first- and second-place trophies.

Saturday evening is a free night, and each club is responsible for their members. “Some will remain here for ‘pickup’ games; others will take their kids to (nearby) Celebration Station amusement center; and a lot of the kids will just stay at their hotels and enjoy the pool,” Sharpe said.

He also explains that for a lot of these kids this is the first time they’ve even left their own community.

“Its really a big deal for them to go on a trip like this, and to be able to order whatever they want in a restaurant without being told what they can or cannot have.”

Major Frank Duracher, a former staff writer for The War Cry and the Southern Spirit, is a retired Salvation Army officer living in North Carolina.

‘Club 316 in a Box’ closes distancing gap in Johnson City 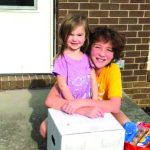