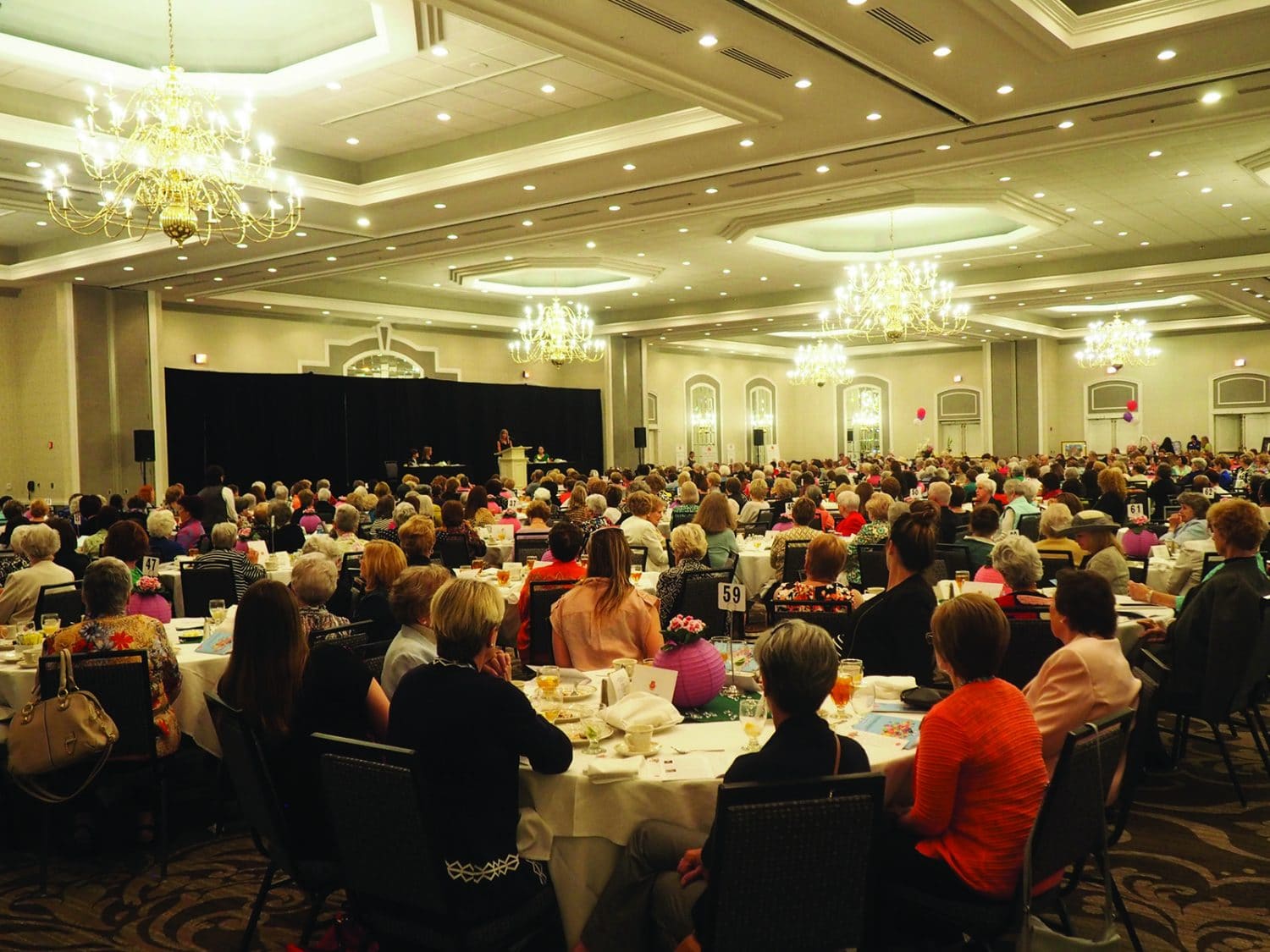 Twenty-eight years ago, retired officer Major Miriam Musgrave started the Festival of Tables. It has grown to become the largest fund-raising event for The Salvation Army in Charlotte, North Carolina.

It’s a women’s auxiliary run event, and proceeds go to The Salvation Army Center of Hope in Charlotte. The center offers a childcare center, Preschool Daycare, for parents in the program who need childcare for work and interviews. The proceeds also go towards providing college scholarships for recipients chosen from the Salvation Army Boys & Girls Club and towards Christmas stockings; last year the auxiliary purchased and stuffed 3,000 for local boys and girls.

This year’s festival featured 29 tables decorated both by professional designers and the everyday people who enjoy décor. About half were decorated by designers employed by companies such as Crate and Barrel and local creative boutiques; others were done by the likes of the Everyman and Everywoman, such as Major Marilyn Musgrave, who won third place for her table-setting.

“Before becoming a member of the auxiliary, I was a table designer at the Festival of Tables for a number of years,” said Ann Hodges, Charlotte Women’s Auxiliary president. “Each year I would hear about the scholarship program and the Center of Hope and sometimes win a ribbon, but I knew there was more I wanted to do. Since joining I have seen firsthand the difference we can make through hard work and a passion to serve others. Through the scholarships and supporting the Preschool Daycare at the Center of Hope, we are helping to break the cycle of poverty.”

The event had over 600 attendees who toured, looked at all the elaborately decorated tables, enjoy a lunch with keynote speaker Molly Barker and emceed by local news anchor Beth Troutman. Guests also participated in a silent auction.

Tim Maurizio, digital media specialist, said the event’s longevity and success showcases how vital the support of the women’s auxiliary is to The Salvation Army and its mission. He said the women from the auxiliary don’t just provide funding, but they also take a personal interest in those benefitting from the proceeds. In the scholarship program, many women’s auxiliary members participate in the mentoring aspect, where they stay in touch with the scholarship recipients as they’re away at college, giving them advice, helping them network, checking on them regularly and praying for the students so they know someone is in their corner. “It’s not just the scholarship funds from the women’s auxiliary that help you; it’s being in the Salvation Army Boys & Girls Club from a little kid and growing up with these mentors. Everything goes into the scholarship. It’s a great opportunity,” said Tavarius Felton, an auxiliary scholarship recipient.

Debra Broome, associate area commander in Charlotte, spoke about the significance of the childcare center. “Preschool Childcare is essential in a family’s transition from hope to home. By leaving their children in the hands of the loving teachers and volunteers at the shelter’s Preschool Childcare, they can focus on their family’s future and take advantage of programs that help families move from the crisis of homelessness to independence. One of our residents, Dalisha, had this to say about the program: ‘The Center of Hope’s Preschool Childcare program has truly been a blessing. I’ve been able to take advantage of looking for employment, interviews and other appointments which are mostly offered in the mornings. Without this program, it would nearly be impossible for me to move forward.’” 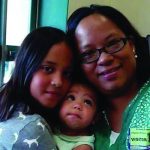 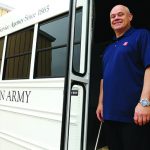