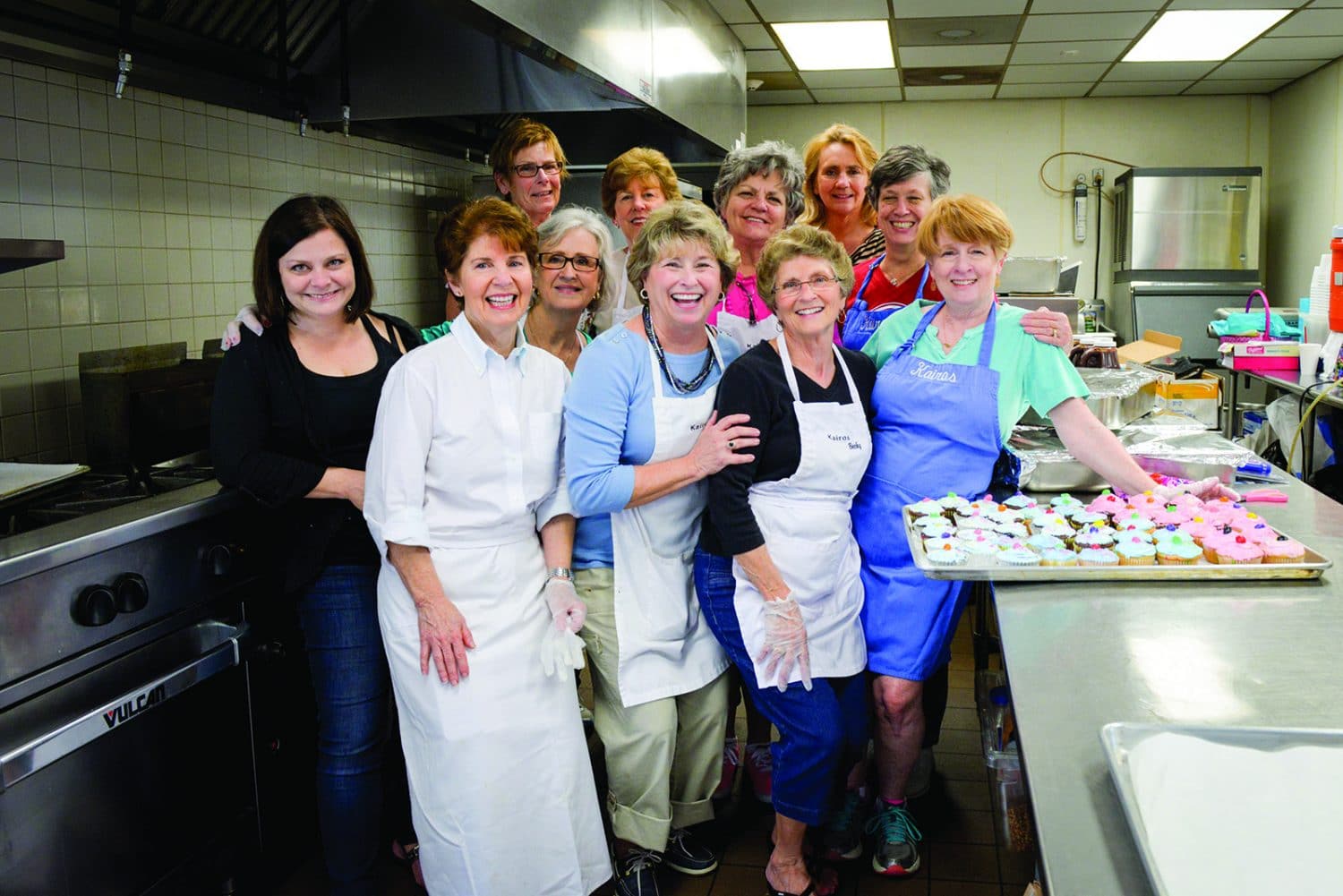 Charlotte Woman Finds Her Ministry at Center of Hope

A little over 13 years ago, it seemed like everywhere Sheila Tuttle went she was hearing about feeding the poor: on the radio, while reading Scripture and just going about her day. It was clear to her that God had a ministry in mind for her, but she just didn’t know how to get started or where to turn.

Then, one day, she attended the Festival of Tables at the Charlotte, North Carolina, Center of Hope (see related story in the May 16, 2016, issue of Southern Spirit) with some friends. At the event, a woman approached Tuttle and her friends and said, “If you ladies want to do something rewarding, come to The Salvation Army and feed the women and children at the Center of Hope.”

That’s when she knew she needed to contact someone at the Center of Hope about feeding programs. When she met with the kitchen director at the center, Tuttle was told to choose a consistent night of the week on which she and a group of her friends could cook dinner for the women and children monthly. “She said to prepare for 300 women and children, so I thought, ‘Oh my husband is going to kill me – this is going to cost a fortune,’” Tuttle said. But in reality, she and her group of friends – which has grown to 12 now – were able to provide that first meal for just about a dollar per person. Ever since then, each woman in the group picks a month and that woman plans the menu, shops for the ingredients and sources the recipes that the group will follow on their night to cook and serve the food. They try to plan healthy meals and usually grocers include dessert for free.

Tuttle chuckled as she recalled the very first night, learning how to work the industrial equipment in the kitchen, and said when she tried to mash potatoes, the potatoes went flying all over the room. Throughout the 13 and a half years, Tuttle said she and her friends have relied on a verse they adopted out of Psalm 145. Verse 15 says: The eyes of all look to you, and you give them their food at the proper time.

They also decided to name their group after a Greek word, Kairos, used 86 times in the New Testament. It refers to God having an appointed time – an opportune time – for his plans. Tuttle said, “At the proper time God will do whatever he has to do.” The group of women has seen that he will always provide the needs according to the moment.

One of the women decided along the way that she wanted to include a means of distributing clothing and shoes to the women and children at the center. So once a month, the women also put together a boutique. Women and their kids come in for 5 p.m. dinner, and once they’ve eaten, they are invited to shop for whatever they need. The women in the group get donations from family, friends and fellow church members. Tuttle said that she and her friends also asked the Center of Hope if they could have permission to teach the children a Bible lesson on their monthly meal night. Tuttle’s daughter-in-law co-teaches it right before the dinner begins at the Salvation Army Boys & Girls Club. The women also host a tea every Easter at which they give women and their children bags stuffed with practical items as well as treats like jewelry or cosmetics for the women and toys for the children.

Tuttle said she’s so grateful for the women with whom she has bonded and cemented friendships as they’ve served together through the years. “We like to say we can serve and socialize at the same time, and for 13 and a half years, it has been a wonderful ministry for us.”

She also praises the staff at the Charlotte Center of Hope for the many ways they serve behind the scenes, even working long hours to make sure these families have every chance possible to gain a new lease on life. One of the things Tuttle has been praying for is someone who can step in and renovate the kitchen at the Salvation Army Center of Hope. She said the kitchen needs a facelift because its tile is broken, the microwave no longer works and the Kairos group usually scrambles for knives while they cook.

As she talks about how she has prayed for this for quite some time, you listen and expect alongside her that God will provide at just the right time. Kairos. 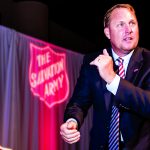 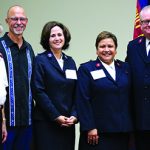