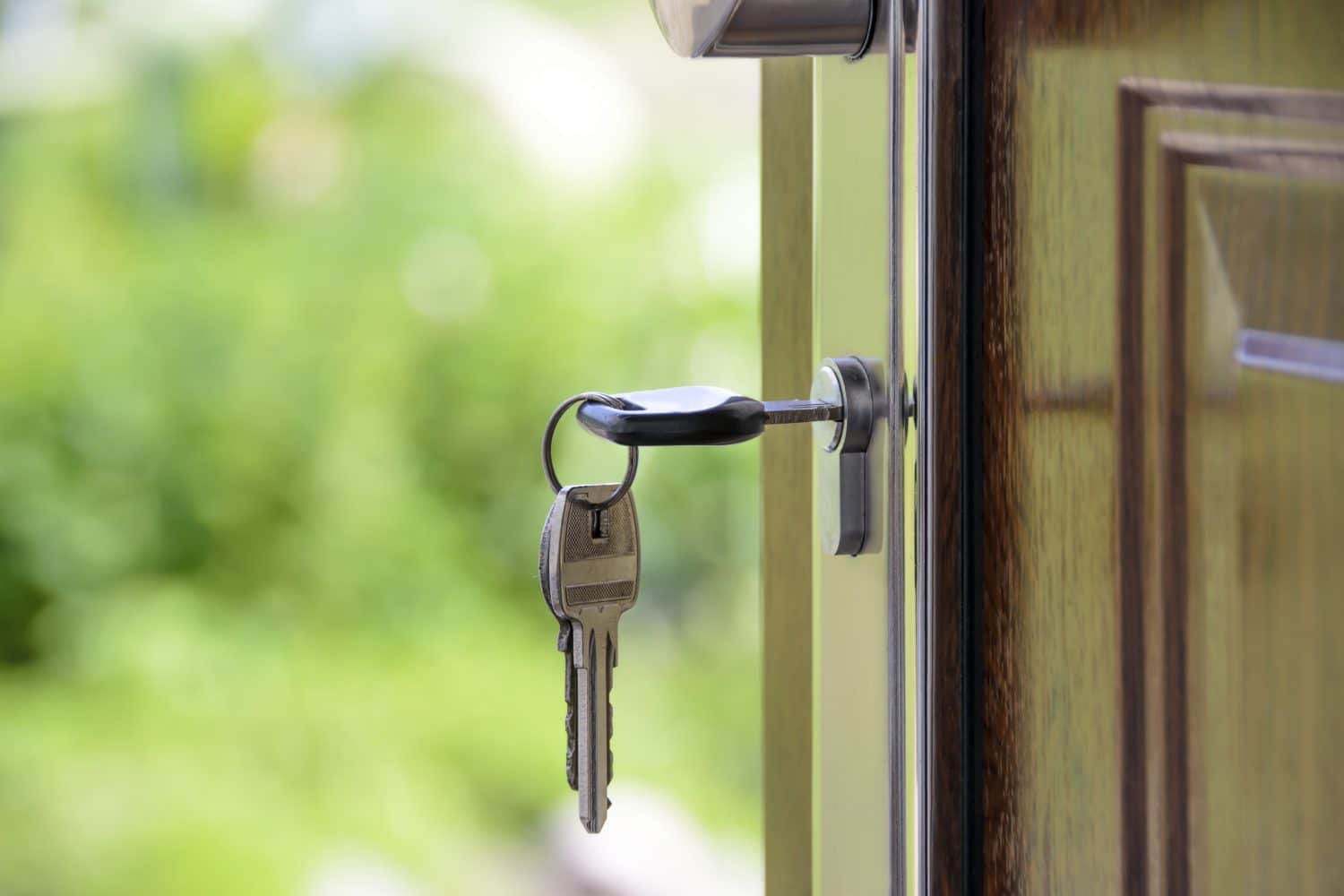 After more than a year of planning, fund-raising and problem-solving, the first low barrier emergency shelter for trafficked women in the Baltimore metro area, Catherine’s Cottage, opens May 15.

The safe house is in an undisclosed location and will be toured by local law enforcement and Salvation Army staff in a private dedication ceremony held that day.

The house can accommodate 18 women but will initially open to only eight women and any children as well. Local law enforcement, judges, nonprofits and the FBI have already contacted Major Becky Hogg, associate area commander and the driving force behind the project, asking to place survivors.

“In the beginning, I was anxious, wondering if anyone would come,” Major Hogg said. “We already have a waiting list because the need is so great.”

Other shelters require residents to be 60 days clean, have official government identification and won’t accept children – all barriers for trafficked women, especially foreign victims whose identification is often taken by their traffickers as a form of imprisonment. The low-barrier shelter makes it easy for women to escape trafficking quickly, ensuring their safety before sorting out the rest.

Once in the shelter, survivors will stay for anywhere from 30 to 60 days, depending on their situation. They’ll receive legal assistance, trauma-informed counseling and care, spiritual support and medical attention while staff members work with partners to identify long-term housing and employment opportunities. Children will attend a nearby school or be cared for by residential advocates within the home.

For Major Hogg, the house and the comprehensive services it will provide are a Godsend; the community feels the same.

When she came to Baltimore, she had just learned about trafficking and was prepared to start a program for survivors in her previous appointment. Then she was moved.

“I didn’t realize that Baltimore was a hot spot for trafficking,” she said.

She joined the governor’s anti-trafficking task force and learned that there was a desperate need for a low-barrier shelter for survivors who struggle with addiction. The area command was struggling to support existing programs, so the path forward was unclear. When a task force member shared that a local Catholic charity wanted to donate a house to be used as a shelter for survivors of trafficking, she couldn’t turn the opportunity down.

They accepted the house and the responsibility. Many things came easily from there, but many others did not. The shelter was scheduled to open last year when old radiators burst, causing damage to the inside of the house. Funding has been a constant struggle, and staffing was a challenge too.

“We are beating the bushes trying to get funding. We go everywhere we are asked, we take every invitation to talk about what we are going to do.”

So far, their persistence has succeeded and they have enough funding to sustain the shelter for some time, but until funding is secure, the bush-beating continues and staff members undergo trauma-informed care training to prepare to care for the first group of survivors who will call Catherine’s Cottage home.

“It’s a human rights issue,” Major Hogg said. “Victims aren’t even thought of as human beings; they are thought of as property. When I became educated about this, I felt like God was saying ‘this is what I want you to do.’” 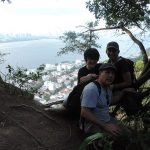 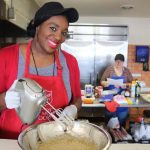