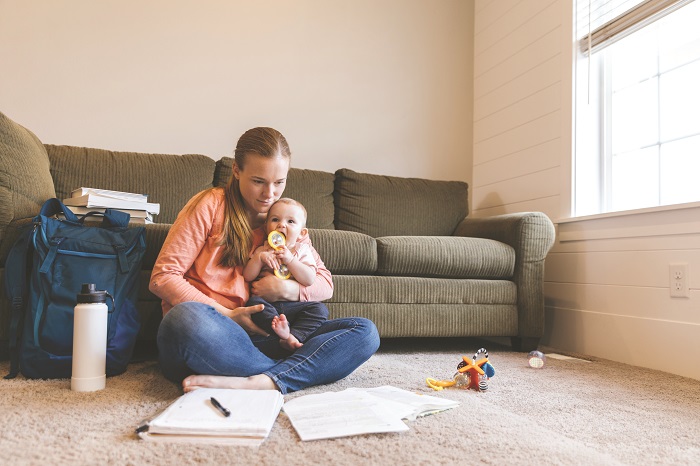 In 2014, The Salvation Army of Cleveland County, Oklahoma, launched the “Getting Ahead in a Just Gettin’ By World” class, aimed at prompting individuals to investigate the impact that poverty has made on their situations. The class, based on a book of the same title from Philip E. DeVol, is part of the Bridge the Gap initiative in place in the Arkansas-Oklahoma Division, with a focus on building healthy, sustainable communities by addressing poverty at all levels.

Since its inception, 63 individuals have completed the Getting Ahead program as part of nine graduating classes, with a maximum of 12 participants in each group. The class is intensive in nature, however, with 16-20 classes over a period of ten weeks, with each session lasting between two and three hours.

“We really dive into some hard things,” said Leona Chapman, director of social services of The Salvation Army of Cleveland County. “I would say the first third of the work is investigating poverty. From there, the middle third is really investigating their own lives and the resources they have. The final third of the work is building resources to build a brighter future for themselves, setting goals, generating a plan and setting up a support system.”

Those attending, referred to as investigators, are provided with critical resources, but there is also a mission to provide hope and a bright future.

“People really see that it isn’t their fault and they begin to hope again,” Chapman said. “That’s the first thing that we see happen early in the program, and it really builds from there.”

In 2020, the class was already in session when the COVID-19 pandemic struck. While the Getting Ahead class was able to transition to a virtual setting, challenges arose along the way, though individuals stepped up and persevered.

“People in the class were amazing with their perseverance when we had to shift the class to a virtual setting,” said Beatrice Johnson, Bridge the Gap coordinator in Norman. “The challenges they face with technology. A lot of them had never done video conferencing. We can certainly talk about how adaptable we all were, but the investigators are the ones that put in the time and effort in the middle of everything else they were dealing with during that period.”

Leaders also faced trials, but the situation brought both investigators and teachers closer together in achieving their common goals.

“Amid COVID-19 and its challenges and obstacles it was creating, we found a new opportunity for The Salvation Army to build new skills into our staff and into the class that was going on at the time,” Chapman said. “We continued on through a matter of perseverance and learning, adapting as we could, and that class really came through with even more skills and experiences than previous classes.”

Beyond the impact of each class on those attending and the overarching focus of eradicating poverty in the community, Bridge the Gap and the Getting Ahead class have also been crucial in helping to bolster the reputation of The Salvation Army in Norman.

“Even into our own advisory council, our shelter and our community relationships overall, the anti-poverty programming has helped to build our reputation locally,” said Chapman. “Now we are a leader in building relationships between other agencies and with our agencies. I could go on and on, but I’m such a believer in what we’re doing, and I can see how it is making an impact across the whole spectrum.”

The work does not stop at the conclusion of what is an exhausting curriculum. In fact, an alumni group is in place dating back to the inception of the classes, with investigators able to share the connection and experience together while also building long-lasting relationships to strengthen their support systems.

Practical considerations are certainly at the forefront of the class and its implementation, with attendees challenged with hard work and discipline that feeds into their future. Still, the feeling of hope instilled into the investigators is both influential and critical to the work.

“One of the things we hear over and over again from investigators is the comment that ‘I can hope again,’” Chapman said. “This program helps people know that change is possible and to see that there is hope for the future. That is the big thing for me. The first ‘a-ha’ moment for me is for people to see the light bulb come on when they understand that they have value and they are important, and what they think and who they are matters. That is the start in building hope in them again, encouraging them to see who they are and to listen to their own voice and know that it matters in the community. I see this program as building hope and that is a big part of what we’re here to support.” 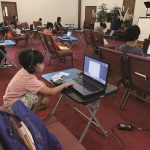 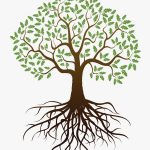