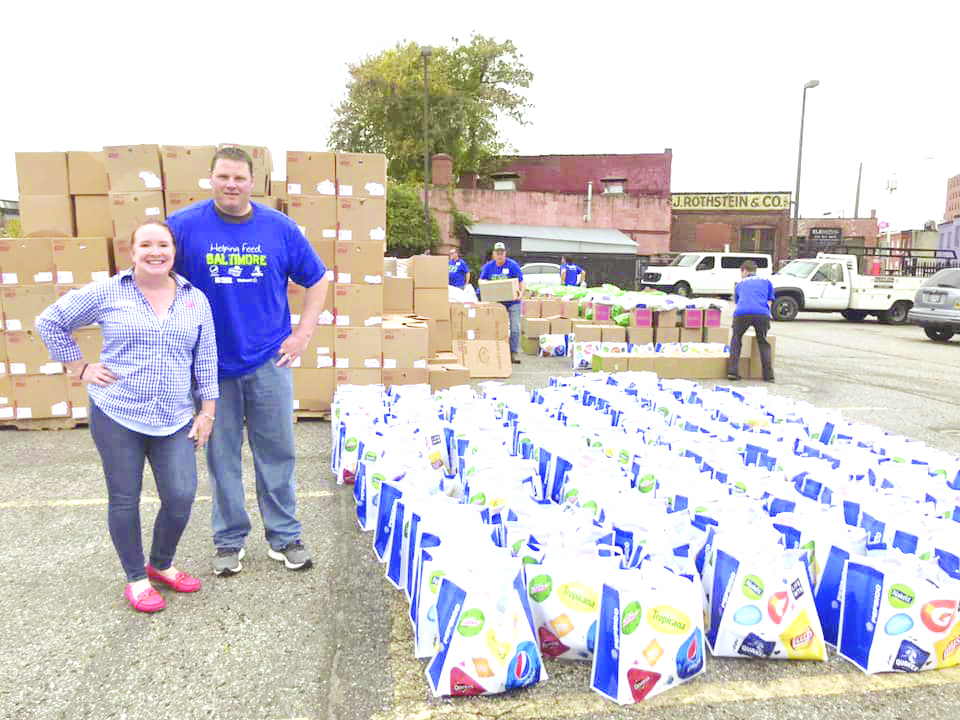 Baltimore doubles down on doing the most good

Every year in the fall, The Salvation Army Central Maryland Area Command works with Feed the Children, a nationwide non-profit, on a food drive and distribution to needy families. This year’s event, in October, provided food and personal care items to 800 families.

Less than a month later, the Army and Feed the Children did it again – partnering with PepsiCo and its Frito-Lay subsidiary for the first time to fill boxes with groceries, Avon products and personal hygiene items for another 800 families on Nov. 2.

“We’ve done this big food distribution for a few years because of our relationship with Feed the Children,” said Janeen Johnally, communications director for The Salvation Army of Central Maryland. The first distribution of the 2018 season took place Oct. 9 in the parking lot of a Price Rite supermarket.

Then, Johnally said, “PepsiCo reached out to us to do it again.”

The Salvation Army put out the word – mostly to families who had received services, participated in the Angel Tree holiday gifting program, or otherwise had contact with the Army – and vetted those who responded ahead of the event.

Most would be driving; a few who would walk over were asked to make arrangements for the pickup, as each food box would weigh more than 40 pounds.

The distribution took place in Parking Lot “O” of M&T Bank Stadium, where the NFL’s Baltimore Ravens play. That morning, 10 pallets of nonperishable food, 10 pallets of personal care items and four pallets of Avon products arrived in trucks, along with a forklift, driver and pallet jack.

“It’s a drive-through event,” Johnally said. From 11 a.m. to 2 p.m., “families pulled up in their vehicles, and Salvation Army and PepsiCo volunteers loaded the cars.”

By every measure, the event was a success.

“With the help of PepsiCo, Feed the Children and Frito-Lay, we provided more than 36,000 pounds of food, water and toiletries to 800 families today,” the Central Maryland Command said on its Facebook page. “Special thanks to the City of Baltimore for supporting this exciting event.”

A place for heritage and reflection 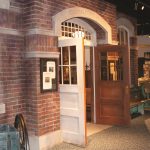 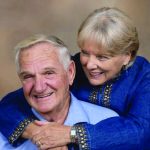 Why do we ring? A volunteer couple’s reflections
Scroll to top