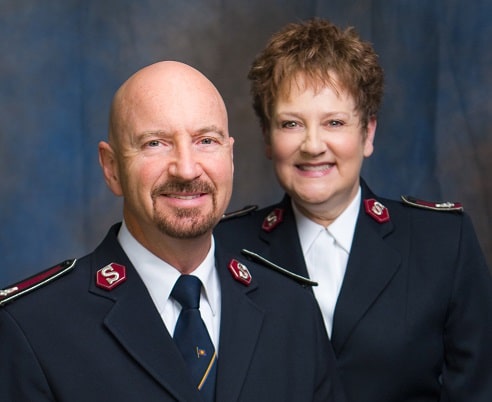 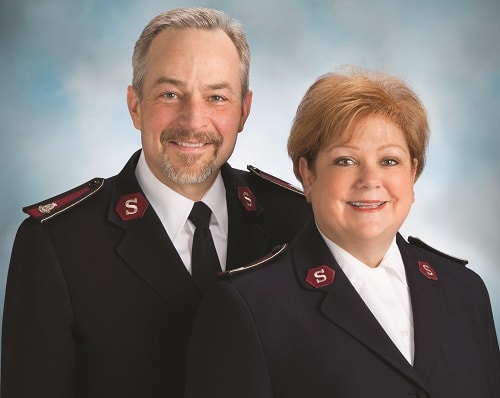 Baileys Appointed to Command Central; Bukiewiczes Succeeding them in South

General André Cox has appointed Colonels Brad and Heidi Bailey as territorial commander and territorial president of women’s ministries for the USA Central Territory, effective July 1. Their change of appointment will be concurrent with promotion to the rank of commissioner.

Colonels Bailey have been Salvation Army officers for nearly 35 years. Commissioned in the Central Territory, they set out on their odyssey of officership in two corps appointments before beginning service as overseas officers in the South America West Territory in 1988. In 13 years overseas, the Baileys served as corps officers, territorial youth leaders and divisional leaders for the Central Division in Santiago, Chile.

After returning to the Central Territory as officers at Chicago’s Oakbrook Terrace Corps for four years, they returned to overseas service with appointments as command leaders in Spain and as chief secretary and women’s ministries secretary in South America West. Before moving to the USA South in 2012, they were undersecretaries in the Americas and Caribbean Zone at International Headquarters.

Lt. Colonels Bukiewicz were commissioned in June 1980 (Ralph) and 1981 (Susan).  They have ministered as corps officers in several communities throughout Illinois, including Rock Island, Macomb, Moline and Champaign and as Genesee County commanders and Citadel corps officers in Flint, Michigan.  They have also served as divisional youth and candidates secretaries for the Midland and Eastern Michigan divisions and as territorial youth leaders for the Central Territory.

The Bukiewiczes have visited 27 countries and ministered on five continents. They have also been assigned leadership roles for several national and international Salvation Army events.

They have two married children, Jillian (Phil) and Jonathan (Andrea) and two grandchildren, Chloe and Mylo. 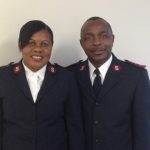 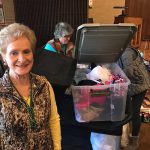