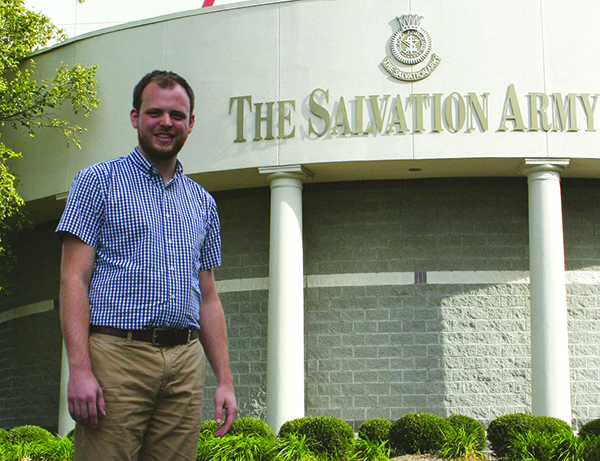 For years, surveys conducted by the Pew Research Center have shown that millennials are considerably less religious than older Americans. One in four don’t identify with any religion, twice the number of young adults who identified as non-religious in the 1980s, and only one in three regularly attend a worship service, compared with 41 percent of people over the age of 30.

Aware of this demographic shift, corps around the territory have sought new ways to reach and retain teens and young adults in their communities.

“Vision is a picture of the future that fills you with passion,” said Caleb Louden, a recent graduate of Asbury University’s Theological Seminary and new employee of the Atlanta Temple Corps. “I want to cast new visions that revitalize our people.”

In his new role, Louden has been tasked with strengthening and growing young adult membership. He sees potential in the unusually large pool of young professionals in Brookhaven, Ga, the community surrounding the corps.

“One fifth of Brookhaven residents are between the ages of 25 and 34,” he said. “This is a relatively young, educated community and we should be trying to reach them.”

The Temple Corps has had several successful young adult outreach programs in the past, but as young people have come and gone and moved on in their lives, active membership has dwindled. But Louden has a plan to re-engage the community, starting by creating a space for young adults to worship, learn and share on Sunday mornings without competing with the main service.

“We task our young adults with things we need during the service, but where do we engage them in community on their level,” said Captain Ken Argot, Atlanta Temple corps officer.

Captain Argot hired Louden in hopes that he could answer this question and ultimately plant a satellite corps near Atlanta Temple that would meet the needs of millennial Christians.

“I want to free him of organizational structure so that he can be free to focus on ministry,” he said of the move which would ultimately, if successful, send Temple’s young adults to another corps.

In the meantime, they’ll start with just one service, striving for honesty, authenticity and healthy vulnerability which will be the foundation of the potential satellite corps which will focus on five key components: formative community, volunteer service, honoring while broadening tradition, diverse and inclusive artistic expression and biblical teaching and prayer.

“It’s not just about taste or preference, it’s about authenticity and integrity. For young people, the way that they worship is deeply personal,” Louden said. “We tire of newness so quickly. There have to be opportunities to connect to tradition without being shackled by it. We have to find the place where tradition meets mission.”

More than one third of millennials who are religious say they are strong members of their faith community. Louden, a lifelong Salvationist, is among them and, through authentic community, he hopes to increase the number of millennials who walk into a Salvation Army corps and feel at home.

“I feel strongly called to The Salvation Army,” he said. “I am who I am because of the way the Lord has used The Salvation Army in my life. We need to make our institutions better. Everyone wants to be beyond labels but I want to work within my label.” 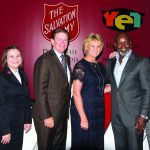 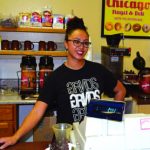