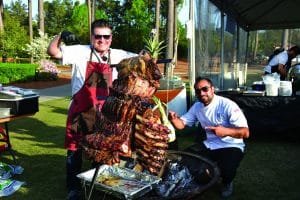 An evening in good taste in Augusta

As Patrick Reed pursued his first major golf tournament championship in the Masters at the Augusta National Golf Club, Taste of the Master Chefs welcomed hundreds of sports and culinary enthusiasts for an evening of fine food and entertainment to raise funds for hunger relief programs of The Salvation Army in Augusta, Georgia.

Taste of the Master Chefs, now in its second year, took place April 6. Fourteen of America’s leading chefs prepared dishes for sampling by guests who paid admission fees of $175 for the main event and $275 for the VIP Experience at the West Lake Country Club in Augusta.

Jose Andres, named the 2018 Humanitarian of the Year by the James Beard Foundation, was the chef chair; Mike Missanelli, sports talk show host whose The Mike Missanelli Show on 97.5/The Fanatic in Philadelphia is No. 1 during the evening drive, was master of ceremonies; and Esera Tualo, NFL veteran and finalist on NBC’s “The Voice,” brought the evening’s entertainment. 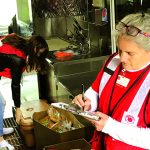 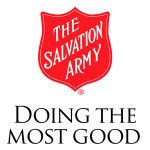