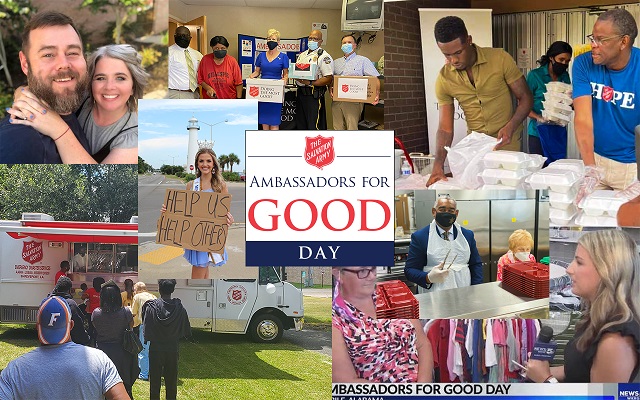 Below are a few highlights from this year’s event.

Nora Miller, President of Mississippi University for Women, Police Chief Frederick Shelton, and Advisory Board Chairman Todd Davis served as local Ambassadors and distributed food and gift boxes to the community. The event highlighted the partnership with the local Walmart, which donates fresh meat and produce to the food pantry along with non-perishable food items.

Todd Tilghman (winner of The Voice Season 18 and co-author of “Every Little Win” with his wife, Brooke) created a video testimonial to show their support for The Salvation Army.

Miss Mississippi Volunteer, Rachel Shumaker, and The Salvation Army’s very own Planned Giving Director and gospel quartet singer, Buddy Graves, served as local Ambassadors. The event featured a Salvation Army canteen providing water and a large banner describing the event, which took place at a mock homeless camp to raise awareness that “need has no season.” 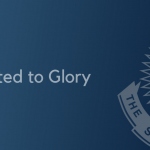