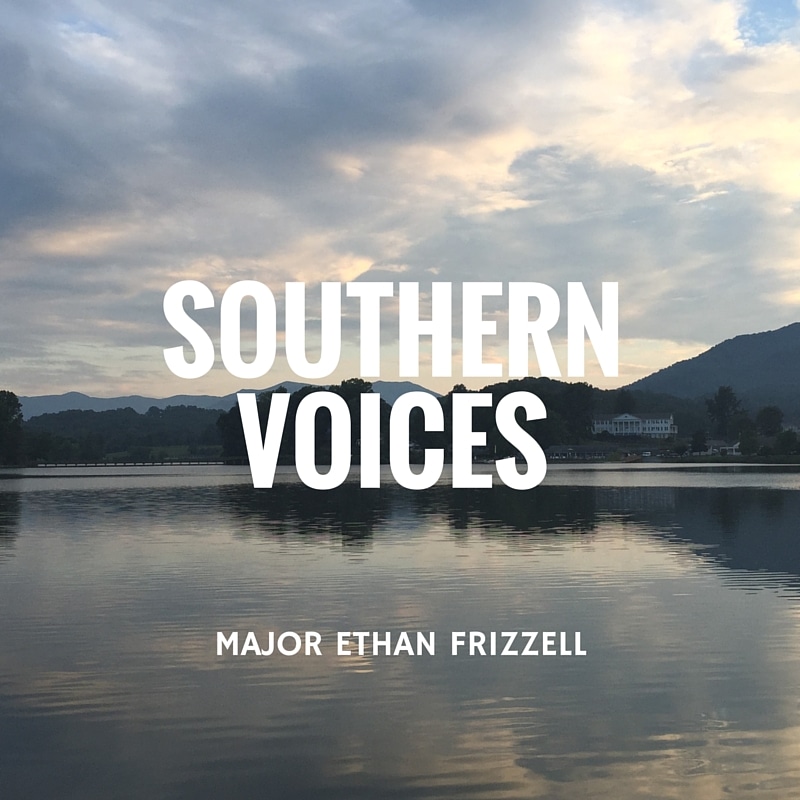 A Mission of Love

Love your neighbor as yourself. The early Christian church in the Roman Empire was known by their love, zeal, action, and acceptance of the “other.”  In Gibbon’s classic, The Rise and Fall of the Roman Empire, it is noted that from this great love lived out the church grew quickly throughout the Empire and then to the world. The love of the “other”, the unprotected alien who believe other things, lived other ways, had different needs, was appreciated not only by the recipient of that love, but also those Romans who saw the difference that love made.

Love your neighbor as yourself. The Salvation Army started 150 years ago with the  zeal as the early church.   The founder William Booth began his work in East London in 1865,  to the poor were very poor. By 1890, more than ever disturbed by their needs, Booth the preacher, the evangelist, began to be known also as a social reformer. In October he published his book, In Darkest England and the Way Out. Twelve months later over a quarter of a million copies had been published, and the profits were invested back into the scheme outlined in the book. He offered a plan, ‘a very humble one, but if realized it would solve the worst problems of modern society ‘.

Scripture reminds us that three things remain; faith, hope, and love. But the greatest is love.  In loving first we live the mission of The Salvation Army.

The Salvation Army Mission Statement
The Salvation Army, an international movement, is an evangelical part of the universal Christian Church.
Its message is based on the Bible.
Its ministry is motivated by the love of God.
Its mission is to preach the gospel of Jesus Christ and to meet human needs in his name without discrimination. 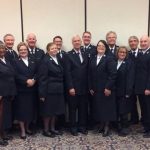