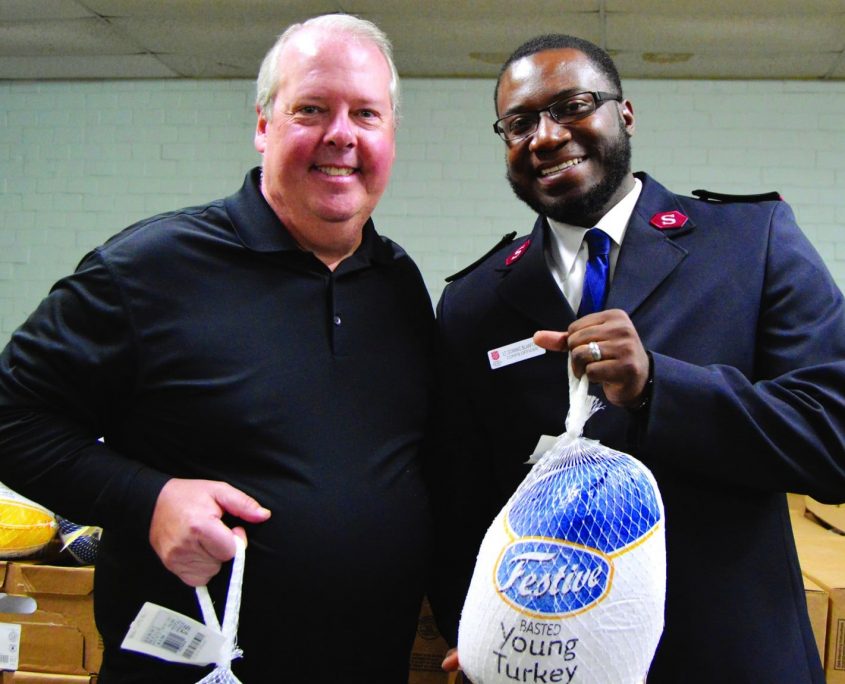 Miracle on the Hudson Survivor Fights Hunger in his Hometown

Casey Jones, a survivor of the “Miracle on the Hudson” emergency plane landing on the Hudson River in January 2009, delivered an astonishing 510 turkeys to The Salvation Army’s Towers Center of Hope in downtown Jacksonville. For the past seven years, Jones has made it a personal mission to hold a turkey drive for the Army’s distribution to families in need. Always seeking to grow his turkey drive over previous years, this year he far exceeded his previous record of 322 which he achieved in 2014.

Memphis Kicks Off Kettles with Battle of the Bells 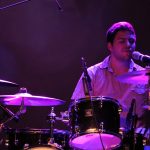 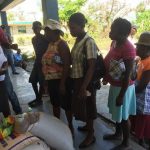