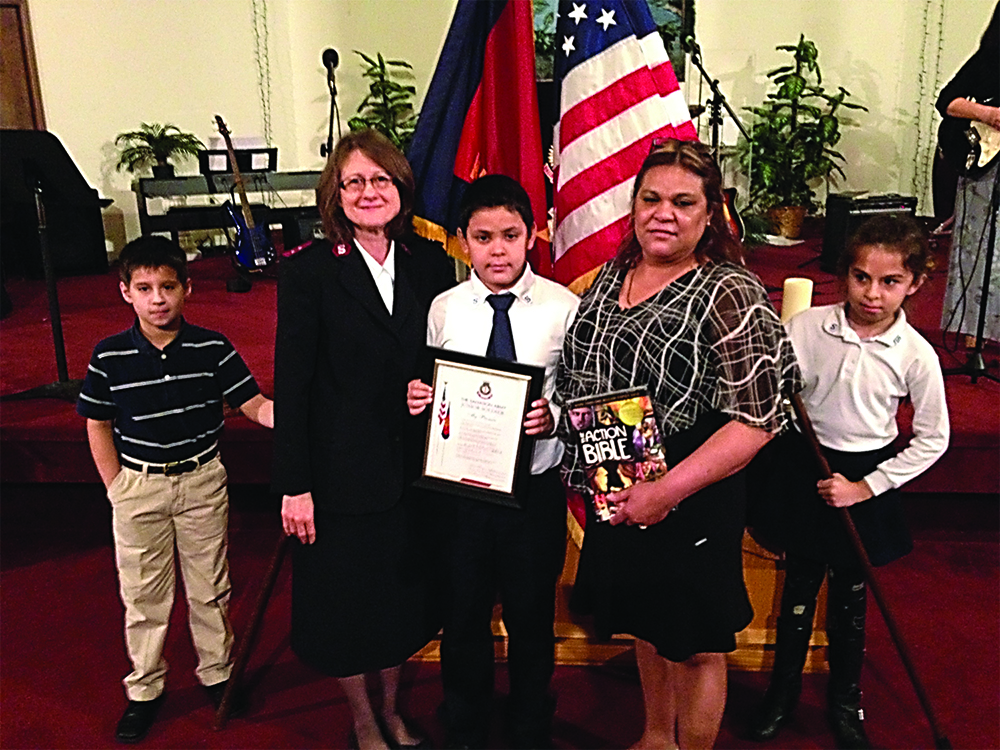 Two Nashville, Tennessee, area corps are seeing tremendous growth through English as a Second Language classes. The classes began through a volunteer in May 2013, and today the Citadel Corps in Madison, Tennessee, and the Nashville South International Corps host classes regularly for adults over 18 and children ages 5-13.

Nashville South has 20 on its roll and Madison has 10 – to be on the roll, someone has to be a consistent student, attending at least four times.  Small facilities mean that there’s really only enough room for 25 at Nashville South and 15 at Madison, but the two paid teachers are clearly a part of God’s overall plan to bring new people into the corps through the language learning classes. Since its inception, the program has served 93 students.

Several students at the Nashville South Corps have enrolled as members because of the classes – all in all, 23 have started attending holiness meetings. Captain Mark Czanderna, corps officer, said families are joining together and jumping right in to ministry. One family – Modardo Lopez and Iveth Caceras with their children Suhany and Gabriela – regularly attend holiness meetings, and Modardo leads worship. Suhany and Gabby are enrolled as Junior Soldiers and are part of the singing company.

Another family, Lourdes Solorzano and her son Anthony, visit regularly, too. In fact, Anthony was just enrolled as a Junior Soldier.

Captain Sherry Czanderna has been working among the Arabic-speaking populations near the corps, and some of those families have attended the ESL classes. Captain Sherry has been able to expand her reach into that community through these families and develop child-friendly outings for some of the mothers and children, too. In fact, the Arabic-speaking families who do come regularly and mix among the Spanish-speaking families in holiness services asked that their pictures not be published due to fear of backlash from their own people. Still, Captains Mark and Sherry Czanderna praise God for the work he is doing among that particular community and through the English as a Second Language classes at Nashville South. One woman even spoke to the Nashville Area Command Advisory Board recently to thank their support of her refugee community and all the help that The Salvation Army has provided for the Kurdish people there.

Brittany Jewett, program director at the Nashville Life Skills Center, said one ESL student was even able to complete forms for U.S. citizenship due to his preparation through the language classes. She added that all of the students have learned helpful skills such as how to complete a job application, vital interviewing techniques, how the health care system works and understanding the currency of the dollar.

“Many of our students are highly skilled,” she said, “but very under-employed due to insufficient command of the English language. While they are making an effort to learn English, they still need resources to meet their basic needs. The students come from all regions and cultures and they need to be prayed for, welcomed, loved and accepted as Americans. All students are welcomed with open arms.” 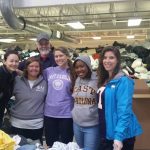 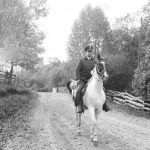