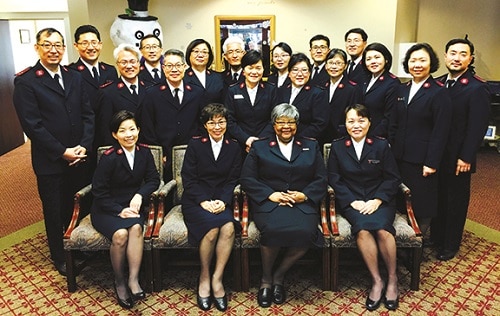 Korean officers and cadets from across the Southern Territory met at Evangeline Booth College for the second 2 Degree Change Conference. The conference, hosted by the Territorial Intercultural Department, set leadership, youth and adult programming, evangelism  and the upcoming National Korean Ministry Consultation as its discussion topics.

Korean officers from seven of the Southern Territory’s nine divisions gathered to discuss and evaluate the Korean ministry in The Salvation Army, addressing the church’s health, the evolving diversity of our communities and the challenges that churches face in reaching out to a diverse society. The conference was a follow up to the first such gathering to map out strategies for Salvation Army Korean ministry, held in 2013. 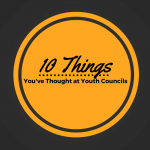